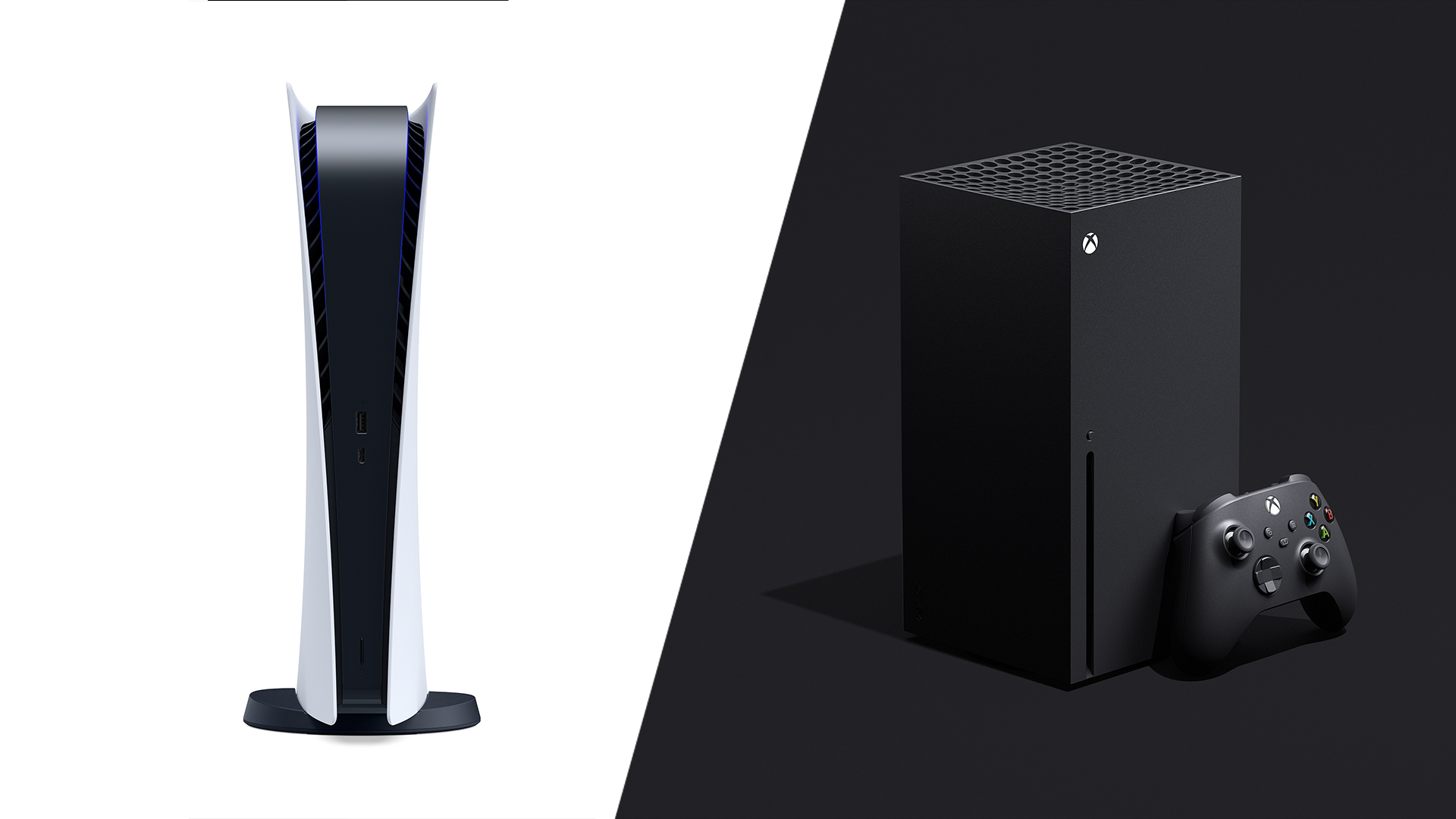 As the latest next-generation consoles are being launched, the features are improving day by day. The developers are making graphical and technical updates to make the games more exciting. Microsoft is launching its fastest and most powerful console ever, i.e. Xbox Series X. The company has included the multi-game suspension feature, and this feature was surely the need of an hour.

After the release of Xbox Series X, it will set a new bar for efficiency, speed & compatibility. When Microsoft announced all the advanced features of Xbox Series X, people overlooked the multi-game suspension feature. This added feature will allow you to conveniently switch among multiple games. You can also start the game again from where you left last time. So this feature will be a game-changer for the Microsoft Company.

Sony has not yet announced the addition of the latest multi-game suspension feature. But according to different news stories, PS5 developers will add this new feature in PS5. But the company has discussed a related feature named as Activities. By using this feature, a gamer can switch straight from the console screen into individual gameplay modes. It is expected that both the next-generation consoles companies can use this innovative idea.

Why the additional feature is important?

These kinds of features will have an immense effect on our gaming engagement and what we expect from our next-generation consoles. These slight changes, which minimize stress in your daily life, will be eventually normalized. After the use of this feature, the gamers will get frustrated if they cannot switch between several games.

The function can also be an opportunity to play demos and subscription services such as Xbox Pass or PlayStation Now. Many times it is impossible to evaluate anything of interest because of the frequency and amount of updates of these services. Being able to retain your position in a match and easily experience a variety of new opportunities will help explore new games and make the platforms more discoverable.