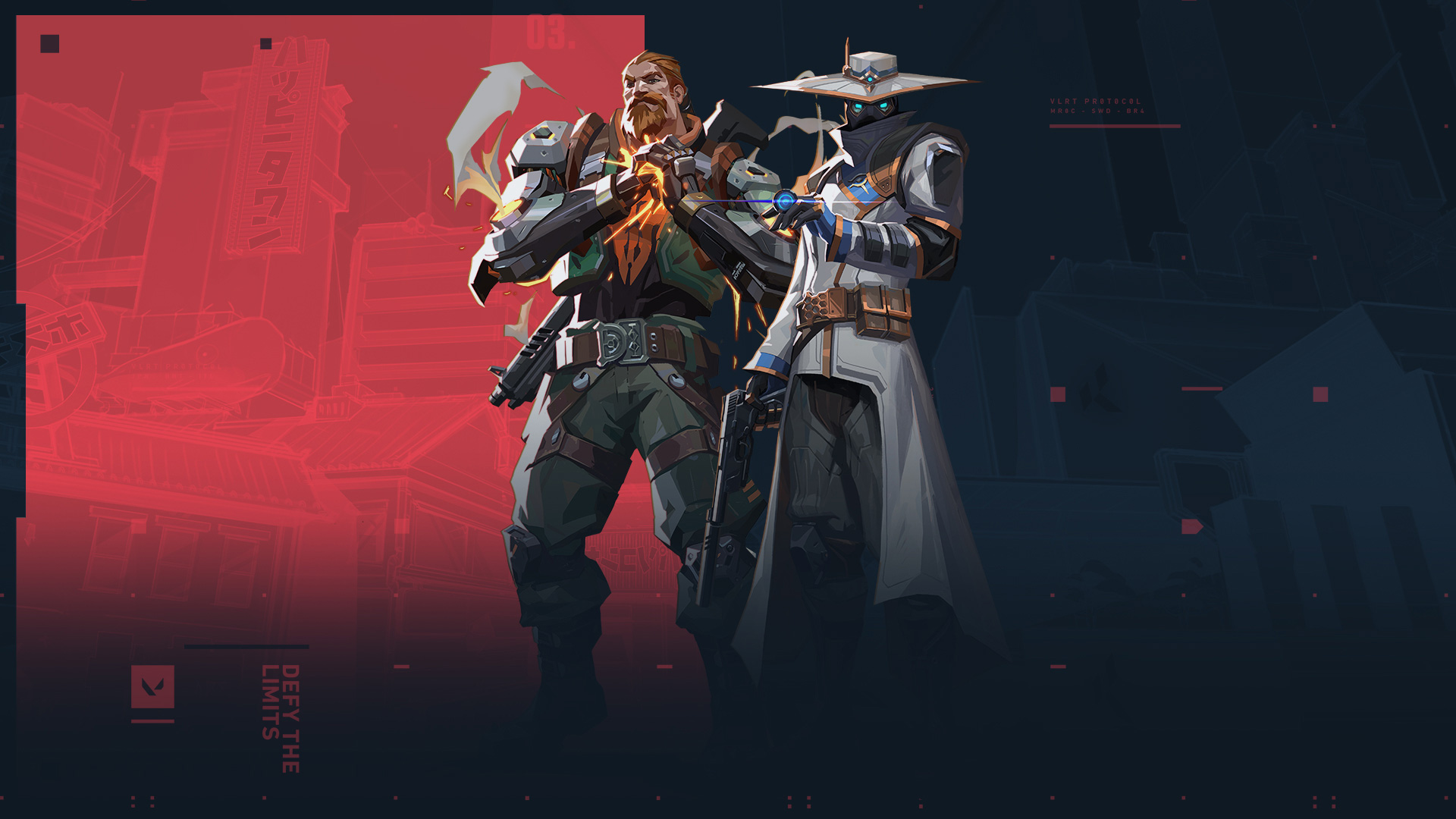 Riot Games has just released a brand new update 1.08 for their tactical shooter game ‘Valorant‘. The fans can download this brand new update on PC. This update contains changes to Agents like raze by giving a few small nerfs. In addition, bugs fixes, game’s weapons changes, and quality of life updates are also considered in this update.

Check below the full patch notes from Riot games:

Raze’s Blast Pack has been dishing out damage without giving enemies much counterplay. This change should help make it very clear when Blast Pack’s damage poses a threat while maintaining the utility aspects of the Blast Pack that players have begun to master. The blast pack now does not ‘fizzle’ when shot and will still do damage, meaning it should still be approached carefully if in lethal range.

We don’t think the Guardian can (or should) compete directly with the Phantom or Vandal but we’d like it to have a place where players can feel good opting into the gun at the new price, is a competitive purchase in certain economic circumstances or map scenarios, and isn’t as punishing when an enemy gets close!

Matchmaking queue for all modes has been updated to measure all your recently played maps, throughout all modes, so that for any given queue you:

It’s happening! The possible pool of maps you can get placed on is now ‘pseudo-random’ rather than pure random. What that means is if you just played, say, Haven, the matchmaker will deprioritize that map in your next game.

Full screen blind for observers can be turned back on in the options, for all you masochists

There was a bug in which upgrade Prime levels (2–4) were not playing the correct tracers, sound fx, and other VFX