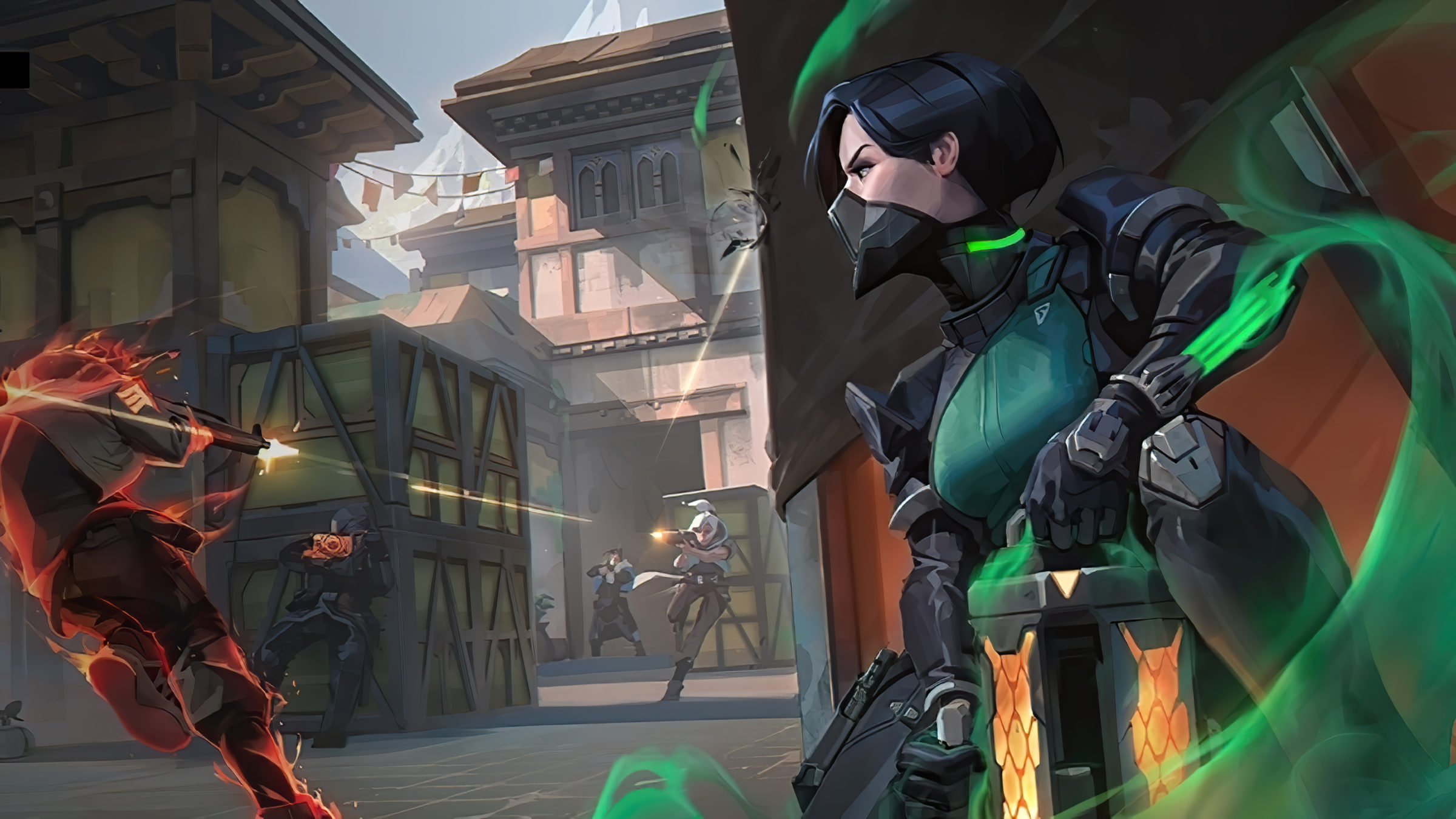 Riot games has just released a brand new update 1.07 for their tactical shooter game ‘Valorant’. This update contains massive changes to Agents like Sage, Viper, Breach and more. In addition, bugs fixes, game’s weapons changes, and quality of life updates are also considered in this update.

It is still unsure how these patch notes will have overall impact on the game, but with so many changes, players will notice significant improvements and something different.

Our goal is to reduce the amount of healing done throughout the round. Disincentivize Sage from self healing and make it more expensive to do so.

This should slightly reduce the power of Slow Orb and increase intentionality. Right now, slow orb unintentionally covers a lot more ground than it should be if aimed properly.

Our hope is to increase counterplay on Barrier and reduce the strength of the wall during reactive use.

Killjoy’s Nanoswarm has been a terror to play against. It’s meant to be a strong stalling and post plant tool—but we feel it’s currently dealing far too much damage and players aren’t able to engage in the desired counterplay.

This change should allow Viper, in many situations, to get her wall placed pre-round and then join her team before the barrier drops—or create uncertainty about her location when the round begins. Increasing the speed of the wall rising should reduce the awkward period that occurs after it starts to rise but isn’t covering all the angles Viper and her allies would expect.

This is mainly targeted towards Viper’s Pit, and should help reduce some of the unintentional collateral damage she can cause to her team, while also opening new strategies for playing around her ult as a team.

(Note: These are not all the potential Breach changes we want to do, but as part of our ease-in, intentional-balance philosophy, we want to be measured. Stay tuned for more…potentially.)

Breach should be a choice pick in offensive entry and breaking utility. While the flash’s power was pretty good, too few charges were holding him back on being able to provide this value for his team. Considering he needs teammates to capitalize on his flashes, this should make up for that cost by simply having more of them.

See our recent article on hit registration for additional details on some of the issues we’re trying to address with these changes:

These features take effect from agent select to game end. We also added an option to hide + auto-reject friend requests.