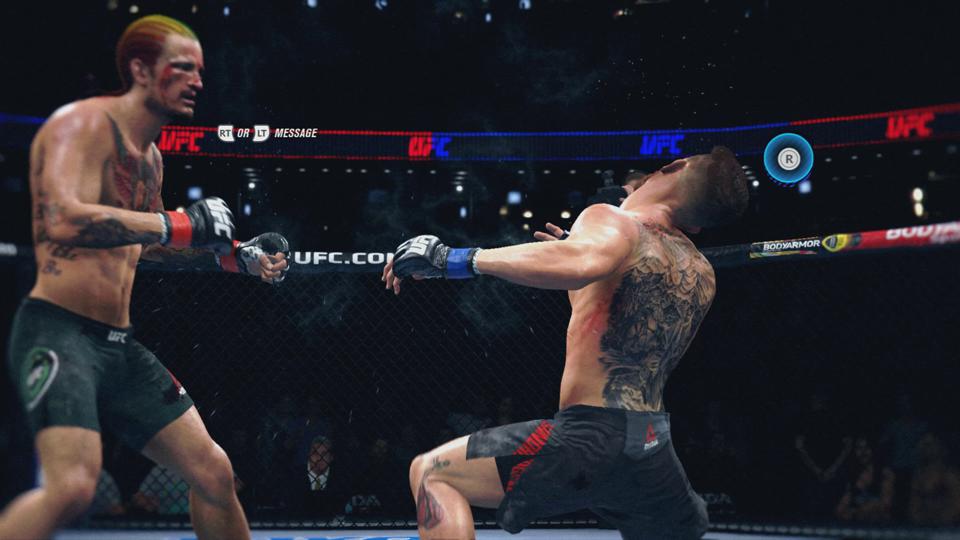 EA Sports has just released a brand new update 3.0 for their fighting game ‘UFC 4’. The fans can download update 3.0 on PS4 and Xbox One. This is the first major update that came after the launch of the game last month. The update adds new fighters, items, new content, along with bug fixes and improvements.

Check below the complete list of official patch notes for the update, courtesy of EA.