Video games have existed for decades, going as far back as the 1970s. Even though most of the earlier games were not commercialised, the world was able to see the first commercially successful game known as Pong. Since then, there have been a large number of titles that have racked millions of sales and made fans all over the world.

In this article we will be looking at the biggest selling games of all time. These games are the most popular titles in the world according to sales, and we had to do some digging to find out the exact numbers in order to compile the most accurate list. 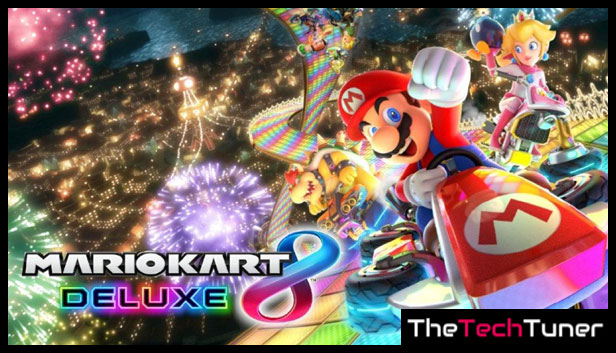 Mario Kart 8 did not perform really well at release amassing only 8 million sales. This is why the title does not have such a significant number unlike most of the other names on this list. This is mainly due to the Wii U version of the game taking a big plunge in sales. However, the story is different for the Nintendo Switch version of the game as it is one of the most successful Nintendo Switch games out there, capping in at over 26.9 million units in sales.

We did manage to see this exact trend with the Super Mario Bros. U Deluxe. where it beat its Wii U version pretty easily even though the Switch port was released almost 9 years past the original title. 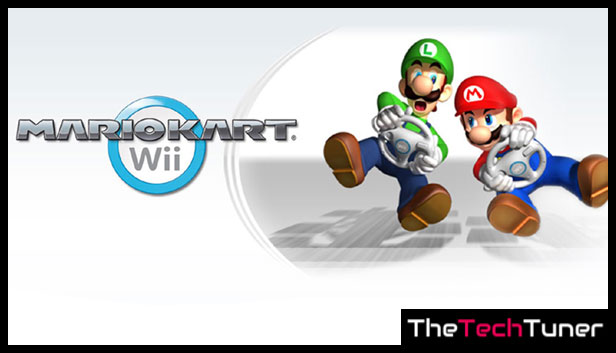 The most successful game of the series is Mario Kart Wii which is a video game released early 2008. The game was one of those special titles that came as a bundle, which included the game and accessory setup. The accessory setup included the wheel which could fit inside the Wii controller. There were several more variations of the bundle which included an exclusive red mini Wii and another that had a MotionPlus/Black Steering wheel.

The amount of units sold for just the base game is actually not on records, which may boost its sales even more. However, this puts the game to be the most successful racing game out there in terms of pure profit. 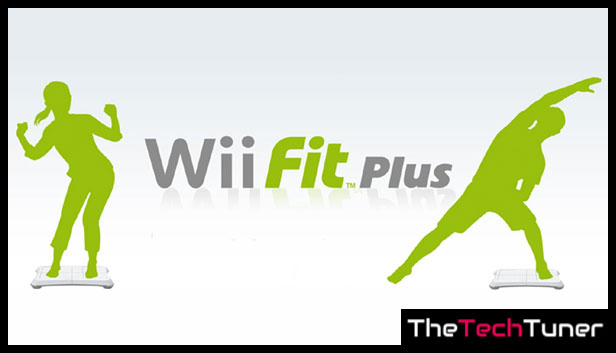 This is one of the most popular games to have ever existed on the Wii. It was a staple amongst many families especially among parents that wanted their kids to engage in physical activities instead of slouching on the couches. The family based video game was so popular that you could see it in every corner shop.

Wii Fit and Wii Fit Plus both collectively brought in 22 and 21 million in sales respectively. Wii Fit managed to incorporate exercises into the game, the concept included both yoga and strength training exercises. Wii Fit Plus included even more exercises and these titles were second to only Wii Sports in terms of popularity. 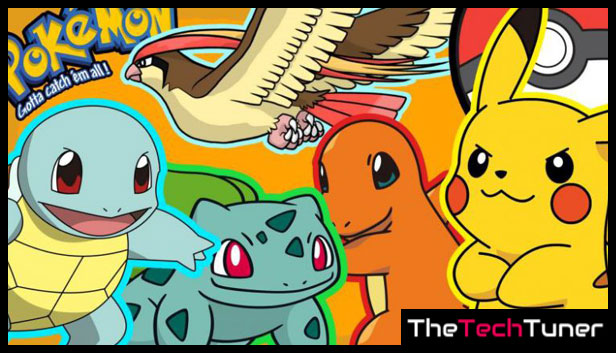 The first generation of Pokemon was namely Pokemon Red, Blue, Green and Yellow. From what the statistics indicate, the first generation of Pokemon takes up a good percentage of Pokemon’s 300 million in sales. The original set of games were initially released for the Gameboy through its traditional cartridges. The game got most of its sales through it whereas around 1.5 million more came in the form of 3DS virtual console sales.

Pokemon Red and Green were the original Japanese releases, whereas Red, Yellow and Blue were the North american releases for the game. Pokemon Yellow was the special Pikachu edition of the game and is a highly sought after collectible. 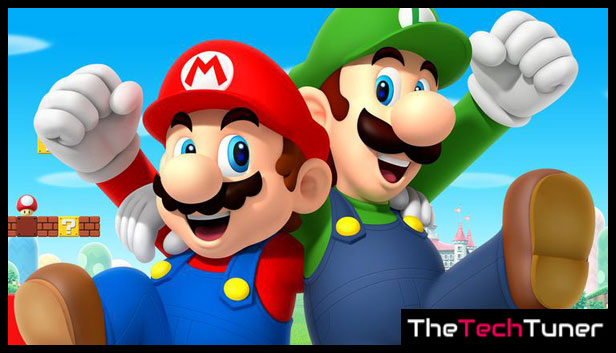 There cannot be anyone who has not heard of this title and for good reason. It is the most popular NES game in the world. The NES title sparked a love for the game that lasted generations and was the main reason why it got so many ports over the years. The iconic platformer had a handful of official ports which included arcade, PC-88, Game and Watch, SNES, NES, Nintendo Switch and many more.

We were able to see how popular it was when it got released for the Nintendo Switch Online. Millions of players flocked to play it and go on a journey of nostalgia. 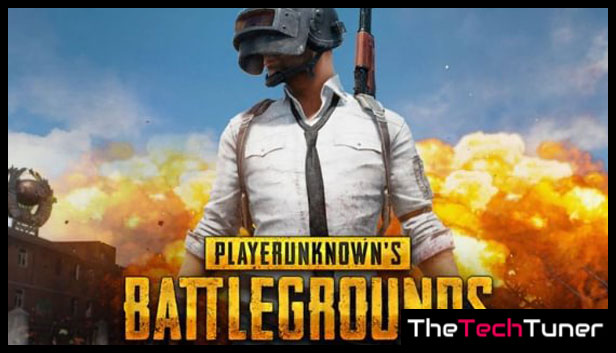 PlayerUnknown BattleGrounds aka PubG for short is one of the most influential games of all time. The title brought to life an entire genre of video games. It is safe to say that battle royale was popularised through PubG. Even though we do not factor free to play games it is worth noting down that PubG mobile, which is a mobile port of the original game is still one of the most popular games on the planet. The player count has reached over 555 million on the mobile platform.

Players have had a love and hate relationship with the game as we were able to see a dip and rise in players but it still has a healthy community. Before PubG there were many other battle royales but this was what sparked the genre to be a global sensation. 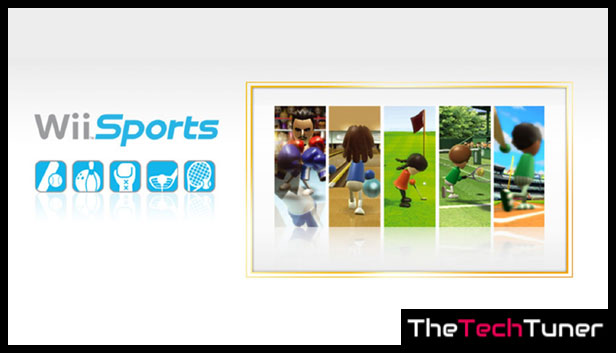 We had to debate quite a bit with ourselves to add this into the list. The reason is that the Wii Sports title was something that came bundled with the Wii console. So, technically the game has sold just as many copies as the console itself. Players really did not have a choice about owning this game. This is a common tactic used by Nintendo to promote a certain title to a generic audience.

This taps Wii Sports to be the highest selling console exclusive of all time. 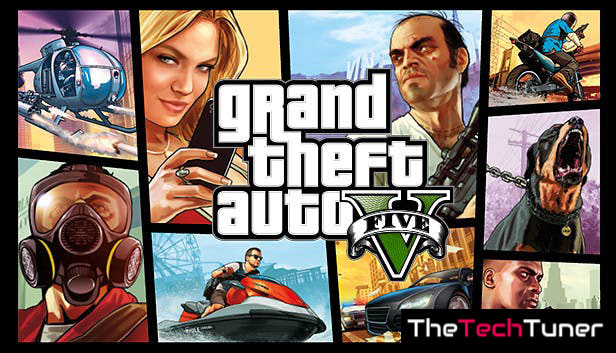 Grand Theft Auto V broke the internet when it got released selling over 120 million copies. The game has generated over $7 billion in sales, making it one of the most profitable installments in the world of entertainment. Thanks to it being a triple A title, the game has made more money than any other book, movie or video-game! The main reason for it having this much success is mainly factored around its availability of multiplayer. The game does have a killer single player mode but Grand Theft Auto Online is what gives it the extra oomph.

The game has one of the biggest open worlds out there and multiplayer allows players to roam the likes of Los Santos, allowing players to live a luxurious online life doing as they please. The game allows players to use real world currency to purchase virtual credits that they can spend in-game. The action-adventure game is still highly popular on many online game platforms such as steam and Epicgames, showing the community’s dedication towards the title. 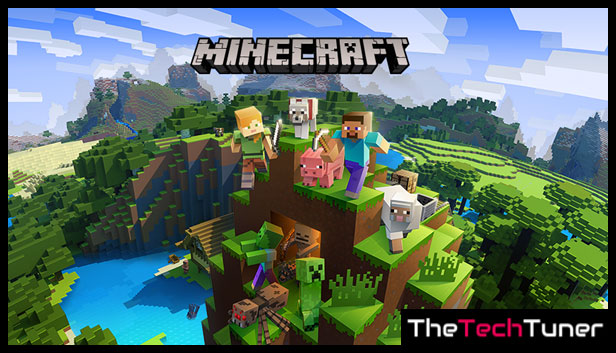 It is quite difficult to come with an exact number for this title. Minecraft is one of the most popular games on the planet and this reason for that is quite obvious. The game provides endless possibilities. You can build whatever you wish and it is only limited through one’s imagination. The sandbox type game is uncontested when it comes to variety.

The game has over 100 million players in China, this cannot however be added on. This is mainly due to the game being free in that region. According to Microsoft’s reports the game has over 130 million monthly players which is a huge amount as it is comparable to some of the biggest games on the planet such as League of Legends and Dota 2.

Minecraft is one of the biggest titles in the world in terms of both sales and player count with a 500 million player base across multiple platforms. A decade has gone by since its release but no title has yet reached the pinnacle of success like Minecraft. 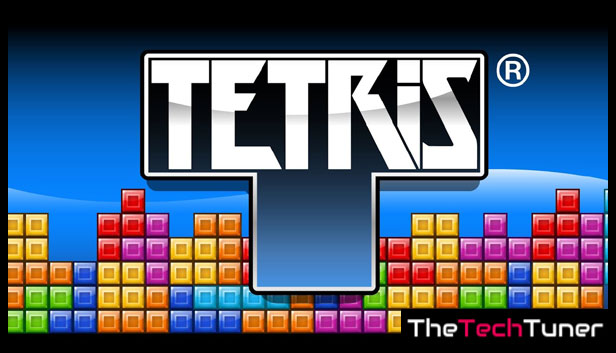 I bet you never expected to see Tetris on this list, but this masterpiece deserves every bit of recognition. The origin of this game dates back to 1984 when the game was released for the Elektronica 60. Ever since its initial release in soviet-union this timeless puzzle has undergone a number of different variations but the spirit of the game still remains. The game is available on nearly 50 different platforms but it saw its first rise to popularity through the Game Boy.

Getting a specific number for its sales is nearly impossible but the most accurate number was given to the public by Henk Rogers (Tetris Company manager). He stated that the mobile game received over 425 million paid downloads and nearly 70 million physical purchases. These numbers correspond to his press statement in 2014, but since then the numbers are sure to have increased even further.

These are the top 10 biggest selling games of all time according to our research. In the making of our list we took special precaution not to include any of the free gaming titles out there no matter how popular they are. Video games such as League of Legends, Defence of the Ancients 2 and Fortnite were omitted by us to prevent complications. Some of these titles may seem unconventional but you know how it goes, numbers do not lie! Let us know if you have any other stats/facts that we could add to the list.