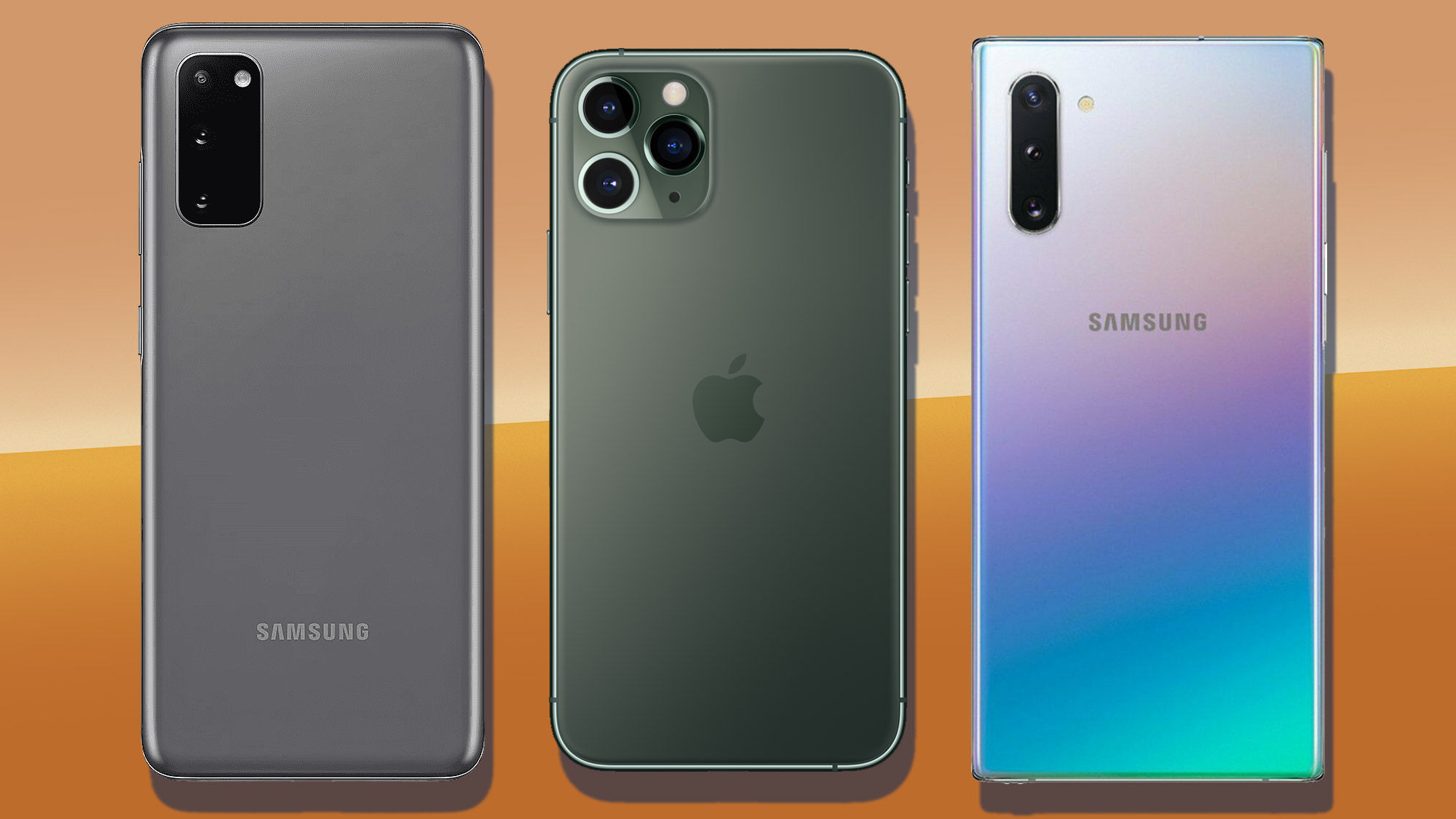 Smartphones have become a crucial part of our lives in less than two decades. But unfortunately in the second quarter of this year, the Smartphone market has encountered a decline of 20%. According to the study conducted by the world’s leading research company Gartner, the on-going outbreak of Covid-19 has directly influenced the sales of Smartphone’s and shipment dropped to 295 million.

Over the past 8 years, Samsung has retained the world’s most significant mobile market share. The South Korean conglomerate deals in four sections including Consumer Electronics, IM 9 Information Technology, and Mobile) Device Solutions, and Harman. In the second quarter of this year, Samsung has gained 18.6% of the market share. The tech giant faced a 27.1% decrease in its sales and was able to ship 54.7 million handsets.

Huawei was founded in 1987 and is the world’s second-ranked Smartphone manufacturer company in terms of sales. In this year until now, Huawei is successful in gaining 18.4% of the market share. The sales of this Chinese company have also fallen by 6.8%.In the second quarter of 2020, Huawei expanded its sales in China, capturing 42.6% of China’s Smartphone market. On the whole, after the negative impact of Covid-19 the company was able to ship 18.4 million handsets.

American multinational technology company Apple is at the third position. In the second quarter of 2020, Apple faced a 0.4% decline in its annual sales rate and sold 38 million iPhones. Apple launched a new iPhone SE at the beginning of this year, which also increased the sale of the company.

Xiaomi, a Chinese electronic company, was founded in 2010, and in the second quarter of 2020 it is the fourth largest unit sales Smartphone group. The company lost its market shares by 8.9% and witnessed a year-on-year decrease of approximately 21.5% and did 26 million shipments worldwide.

Oppo is the biggest developer of 4G smartphones in China and sells in over 40 countries. The company holds an 8% market share after selling 2.3 million Smartphones in the quarter of this year. Because of the on-going pandemic, the company also faced a decline of 15.9%.