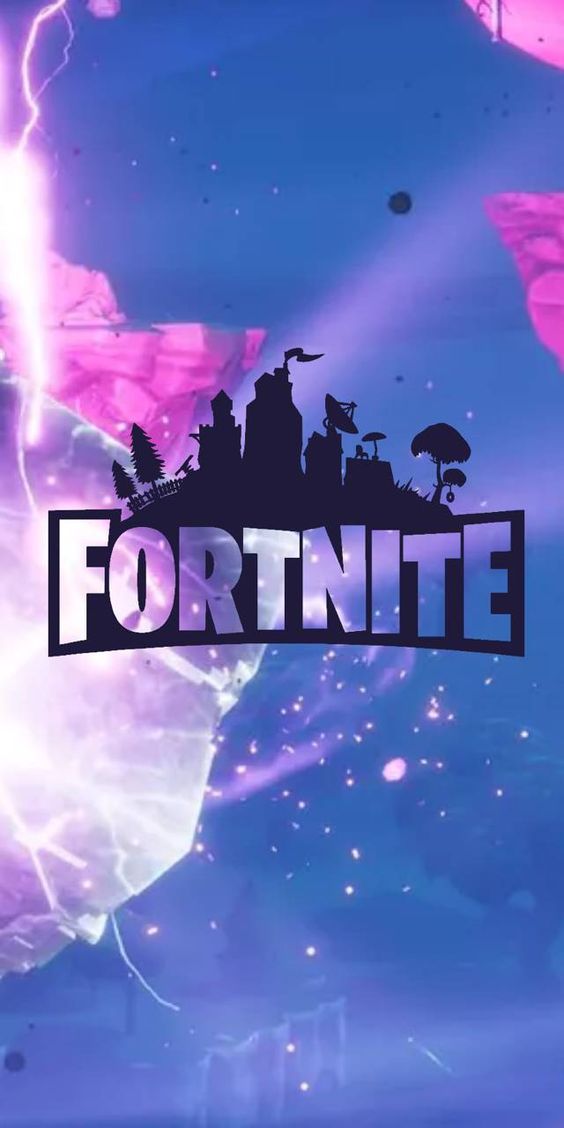 Fortnite just got its latest game mode known as The Spy Within. Epic games released this game today to the public and fans are ecstatic. It is quite similar similar to Among us, and many are speculating that Fortnite stole the idea. The game is not here to stay forever as it only lasts the holiday season.

The game mode is in fact quite simple. Players will be put into team and from them, two will be classed as spies. The remaining players are required to find out who their team mates are and expose the spies. The spies on the other hand have to discreetly take out the players. Is it not Among Us or what? Players taking out other players while they go around the map completing objectives; sounds like Among Us to me.

Among us became the the most searched video game on Google in November. Everyone from mainstream gamers to casuals, everyone was a part of the hype. Therefore it is quite obvious that Epic Games is trying to leech off of the success that Among Us got. With Fortnite now getting a special performance mode to boost FPS on lower end machines, this could potentially blow up. Among us was popular as it allowed gamers to have fun together without having expensive hardware. Now, Fortnite with its brand new performance mode, when combined with The Spy Within could mean some crazy player counts.

Why is this a big deal? 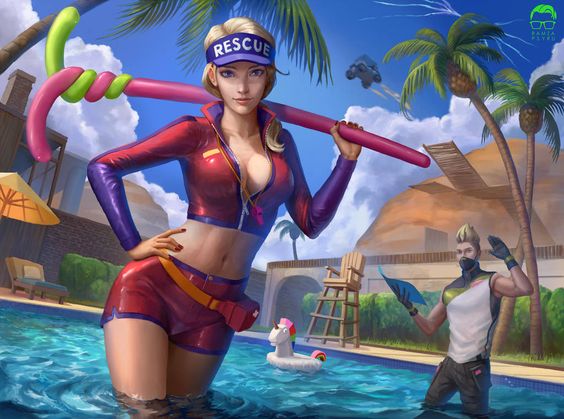 Because this is not the first time that Epic Games copied another title for content. Fans started crying out when it started to get exposed for stealing ideas off of both Pubg and Apex Legends. For example the ping system in Apex Legends was clearly copy pasted into Fortnite.

For those who do not know: Among Us is now a multi-platform title. That is right! It is no longer a small indie game that is limited to PC. The game is now available on PC, Mobile and on the Nintendo Switch. It is the first time Among Us ever showed its face on the console side of the gaming world.

While it does look like a copy off of Among Us, we really do not think its bad. I mean, The Spy Within is free new content for all the players. Fortnite is still one of the most popular BR’s out there, so it definitely needs the new content. Without new content it will most definitely get stagnated and die out, which was the case with Pubg.