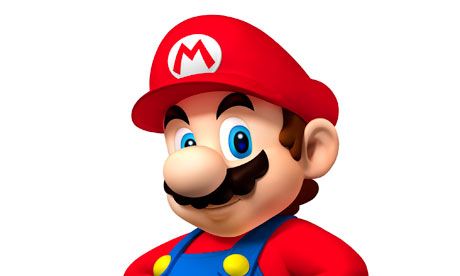 The auction was held at Heritage Auctions in Dallas Texas this Friday. According to what we could find about the game, it was a Christmas gift to the owner! As with most of our gifts, it was left in drawer for over 3 decades when it was finally unearthed. The game copy was sealed in a plastic bang with its hang tag still intact. As it is still in pristine condition the value sky rocketed during the auction.

A video game specialist from Heritage Auctions stated that the game is incredibly rare due to its short production period. Finding a copy that is in such good condition is similar to finding a single drop of water in the ocean.

According to the auction house, this copy of Super Mario Bros from 1986, is the best preserved copy in existence(or to their records). There was another instance where a copy of this game made news. This copy fetched only a $114,000 in auctions. You can see the massive difference in value; this is entirely because of its excellent condition.

Why is it so valuable?

I cross checked the rarity of this copy and realized why it got such a high price. It got a rating of 9.6 from Wata, which is a grading company for video game collectibles. Also the factory seal played a major part in the inflation of its price. In fact the copy is the most expensive videogame collectible in history. The second in line, is a prototype of the Nintendo PlayStation that got a price of $360,000. Oddly enough, all these sales were through Heritage auctions.

So, if you are a fan of vintage gaming or if you are a collector of such materials. It might be worth to keep track of what goes on sale here.