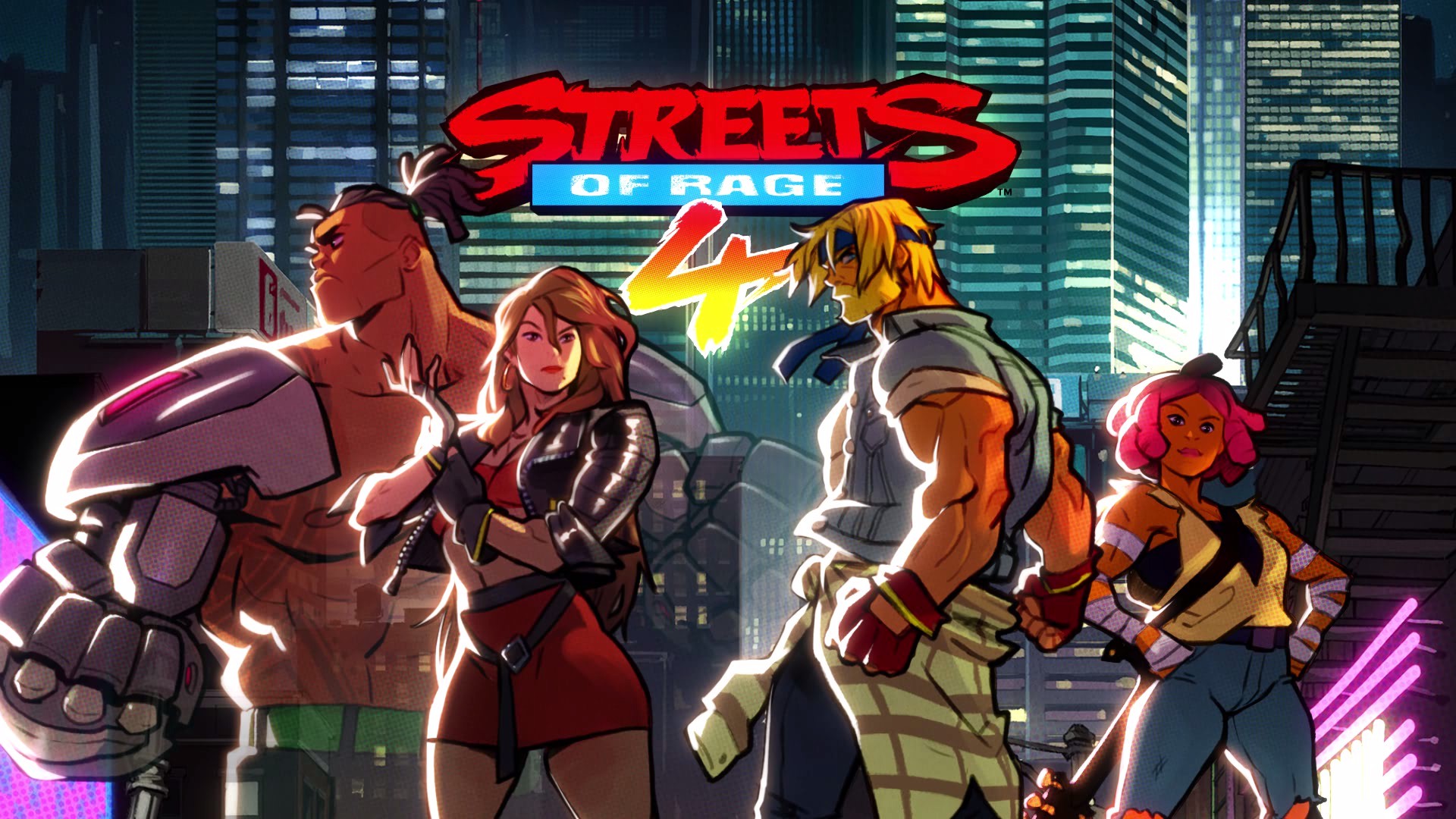 There are multiple elements that make Streets of Rage 4 feel much more potent than what is remembered from the originals. One is the characters themselves. Suiting different types of players, they each have completely unusual playstyles.

It seems that the encounter design is the most impressive thing in the game. Streets of Rage is a rather uncomplicated game. Mainly, all you have to do is walk down the street and attack the villains. Nonetheless, the new approach makes things much more compelling by continually changing things up with new plots. For example, earlier you’re captured and have to break out, meaning you have to fight not only guards but also prisoners.

To make things even more appealing, those two sides will often attack each other, consequently, there will be a bit of chaos, particularly because you’ll also have to deal with taser-wielding cops and guards with riot shields. Streets of Rage 4 is also very challenging. Many classic games can be ruthless, and in some ways, that’s part of the attraction.

The game allows you to customize the experience in more precise detail. It’s your decision if you want to have more lives in the game or more super-power stars. However, doing this will decrease your high score. This suggests that hardcore players can still take pleasure in a challenging game, while others can find ways to dodge becoming too aggrieved.

It is also worth noting that Streets of Rage 4  unconditionally nails the series’s trademark ‘90s aesthetic. It exchanges pixels for more fluid, hand-drawn art that adds a comic book touch, but the nature and style remain sound. It’s harsh but also brilliant and colorful, simultaneously.

Read More: Battlefield 5 to Receive its last update in June: All You Need to Know

The downside of this game, however is that some of the antagonists and main characters are a similar color, so it can be puzzling to see who you’re commanding in the middle of huge fights. The soundtrack is as marvelous as it can be.

There are various modern games that tend to feel retro or remakes that update classics. Nevertheless, this is something distinct. It is a sequel that sustains the classic tone without missing out on a beat. Even then it doesn’t feel isolated at all. It may look offbeat, but it turns out, fighting street criminals never gets outdated.