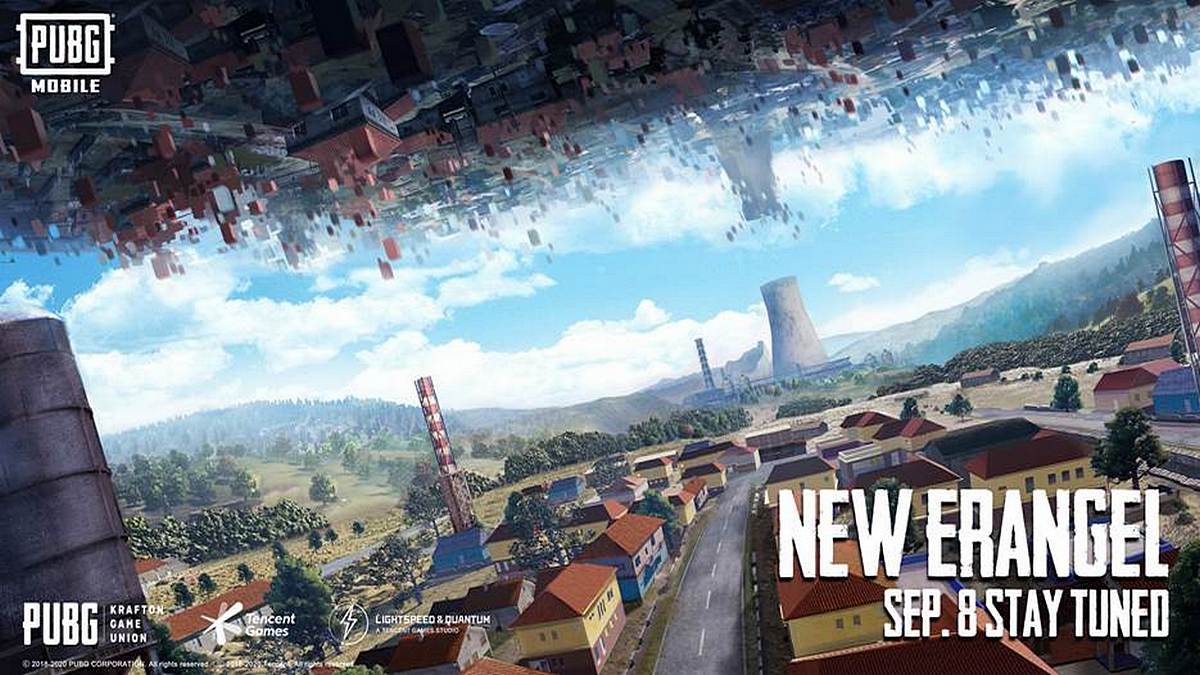 PUBG Mobile has announced good news for all its diehard fans. By using the official Twitter handle, PUBG announced that a “new Erangel” map is coming to the game. They will launch this new map on 8th September as an aspect of its new era announcement.

According to the latest statement by PUBG developers, the new era announcement will have an expected Erangel map refresh. The company confirmed the announcement in a press release. The title for the revamped Erangel map has not been officially announced yet. Gamers can only play the revamped map on the beta version of the game.

Launch of “Dawn of a new era competition”

The developers also announced a community event named “The Dawn of a new era”. Gamers will take part and can win 30,000 UC (in-game currency). Players will have to share their screenshots and current clips from the Erangel map. There will be three categories of this competition. It will include the famous Chicken dinner memory (screenshot of the video), favorite Erangel screenshot, and the favorite Erangel video. There will be three winners for each category, and every winner receives UC awards.

From sometime, the PUBG mobile beta version is having the accessibility of the revamped Erangel Map. Now, the developers have made some aesthetic improvements in the Map. Also, new designs with the latest weapons will be included. The 1.0 update, which was revealed last week, would enhance the characters, environments, and gunfights. The new map will also improve the lighting system to provide a natural look to the sky, water, and vegetation.

The company has also made some other major changes. It includes the addition of the latest map features like trenches, abandoned tanks, tree-trunk barriers, and bunkers. Some primary areas of the map like Mansion, Prison, and Mylta power will be given rebalanced loot and gear. Ultra-HD textures will be given support with the 1.0 update of PUBG Mobile.