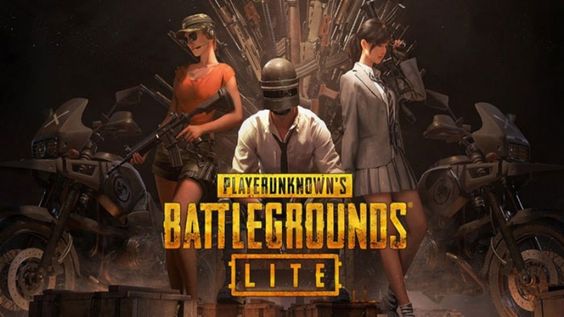 It has been a crazy ride for PUBG over these few years. The game was once titled the most popular game on Steam and still holds records to this day. But the game got its peak and everything went downhill afterwards. To make the game more accessible to everyone that did not own a high-end PC, PUBG Corporation released a lite version of the game. This turned out to be a massive hit and was at one point, more popular than the main PC game itself. However, it has reached the end of its days as the game is shutting down on April 29th.

It is not sudden

PUBG corporation has been trying to recover from the lack of popularity for quite a while now. The sudden popularity towards the free to play version of the PC game was hurting its sales even more. With even more and players opting to play PUBG Lite, they gradually removed it from the equation.

It first started out with the removal of the ranked ladder system which effectively cut out the competitiveness from the game. Later on they removed all paid currency plans for the game and went on to make it completely free to play. Just last year the game developers released a letter announcing the removal of future updates for PUBG Lite. Now the corporation has finally decided to shut it down all together.

Will it save PUBG?

PUBG is still hugely popular as a mobile game but the PC version is not faring so well. I believe that this decision was taken to funnel more players into the original game. Whether it will be enough to save the game or not is an entirely different story considering the fact that many big names in the gaming industry have quit playing PUBG.