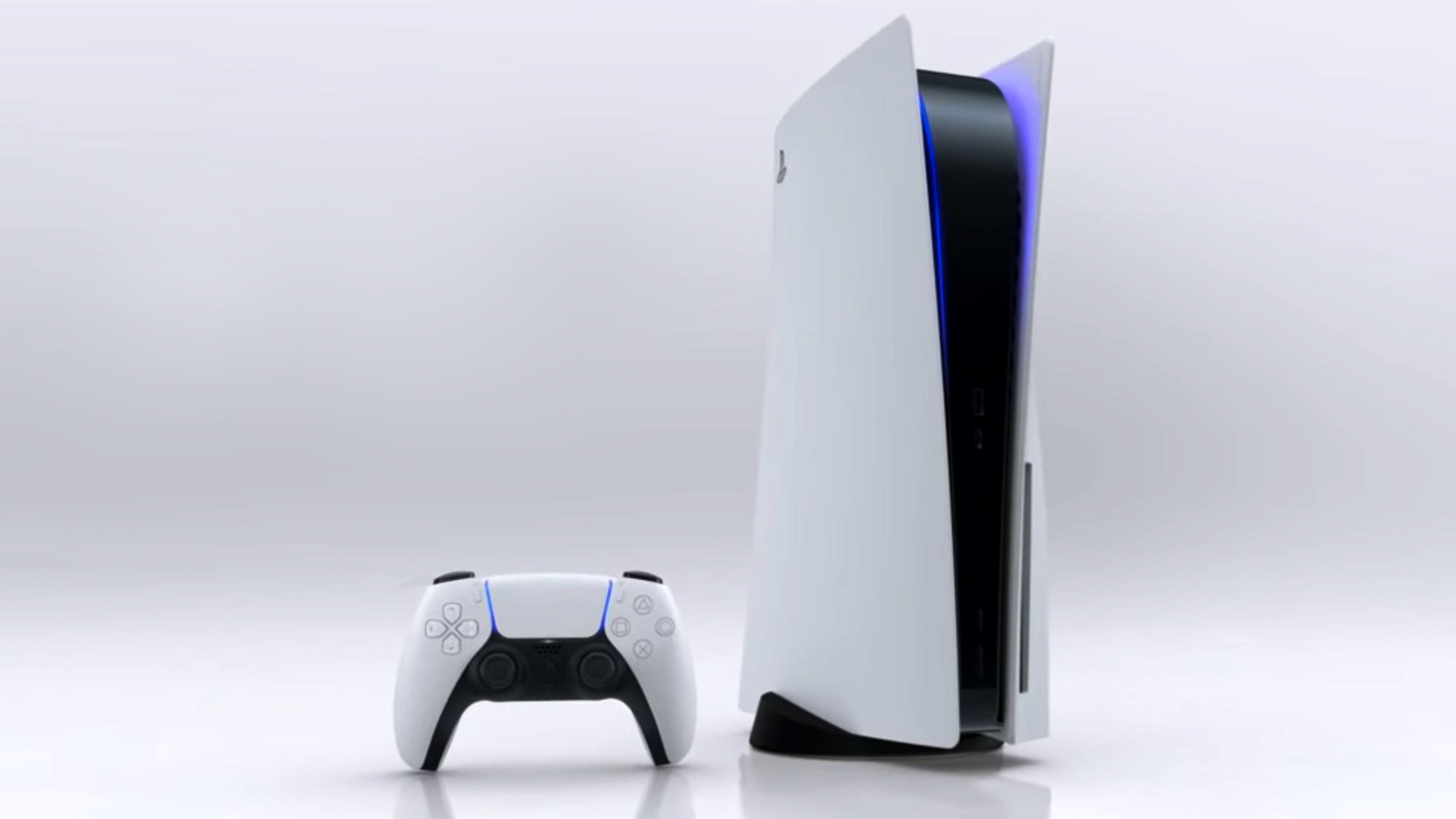 Sony has not yet revealed the release date and price of PS5. Sony’s popular PlayStation 5 last month revealed 26 incredible new games and gave us the first glimpse of the hardware. After a close look at the PS5 and also its virtual counterpart at the Sony console reveal ceremony, we still look forward to hear the price. We don’t expect it to be inexpensive, because it packs an incredibly fast SSD with the speed of 5.5GB / s.

A popular predictor for PlayStation IronManPS5 has just published a bunch of tweets. In his tweets, he has disclosed the price of coming PS5, its release date, game line-up, and more. In particular, the user claims that PS5 will release at $499 on November 20 and will cost $499. He further tweeted that disc-less PS5 Digital Version will cost $399.

Hence, according to IronManPS5, the launch date of the PS5, November 20th is intended to coincide with the launch date of the PS1 Dual Analog Controller, which was first released in Japan on November 20, 1997. It seems strange that Sony is linking the release of PS5 to a particular classic controller. But one of the biggest selling points of the console is a new system’s revolutionary DualSense controller.

The user also disclosed the presumed rates for several PS5 accessories. He claimed that HD camera will cost $69.99 and Pulse 3D Wireless headset will be $159. There are some notable statements about PS5 hardware as well. You will only have access to 700GB out of 825GB PS5 hard drive because 175GB is restricted for system software.

IronManPS5 is also referring to a PS4 swath, to take benefit from boosting mode of PS5, including the The Last of Us Part II, Resident Evil 2, and even Ghost of Tsushima.

Claims of IronManPS5 have a mixed track record. He has rightly predicted some games which was seen on Sony’s Future June 11 Gaming Event. Yet they were also incorrect several times, including when he announced falsely that the PS5 price and pre-booking would go live in the middle of July.