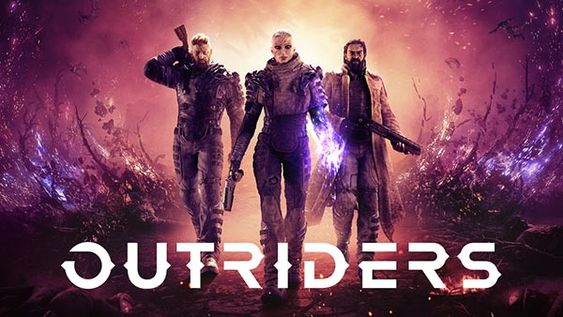 Releasing a video on April 1st is a genius marketing move in my opinion. Outriders has managed to secure its position amongst the top 10 most played games upon release on Steam. The game simultaneously got released on multiple platforms, PC, consoles and Stadia. The actual number is 111,953 players on Steam.

Right now the game is at the #9 position on the list. It sits under Team Fortress 2 and has trumped over Rainbow Six Siege. If you think 111,953 is not a big number for a game on its opening day, remember this is just for Steam on PC. The game has been released on many more platforms such as Xbox  One, Stadia,  PS5, Xbox Series X|S, and PS4. It has also been relapsed on PC through EPIC Games. The number you saw above is just a small portion of the actual number of gamers exploring this title.

This is nothing to scoff at

I bet you have heard about the game Apex Legends? Released by Origin, the game received only 100,000 players on its debut day. And that game is absolutely massive right now. Outriders managed to beat that number. We can expect some great things out of this game!

There were some bugs in the initial release of the game. Cross-play between PC and console was disabled during its debut day. The developer team has already released a day 1 patch that will resolve most of the game breaking bugs and issues that players experienced yesterday. There is also a rumor of a post-release patch that will fix even more bugs.

We Reviewed the game after testing it out for a few hours of game time. We decided to give the game a 8.5 out of 10. The elements in the game are not brand new for players that have tried out this genre of gaming before. That being said, they have done a wonderful job of merging everything together. Overall, it was a very fun experience. I think it is well suited for casual gaming( IMO).