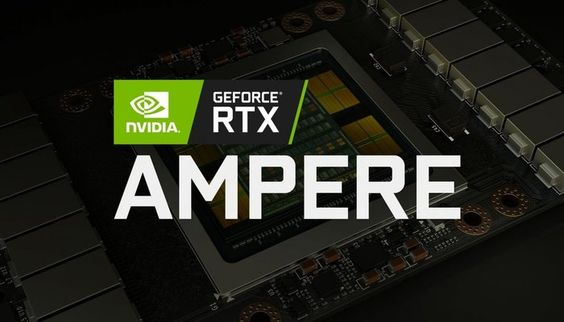 Nvidia released its latest graphic’s card, namely the RTX 3060 Ti, a few weeks back. The midrange graphics looked to be a formidable opponent to the higher end graphic cards of its previous generation. Just today, Nvidia released its in-house benchmarks, and these are official.

We all expected the RTX 3060 Ti to go head to head with the RTX 2080, but the results were even more impressive. The RTX 3060 Ti absolutely stomped it.

what do the stats say?

According to the stats released, the brand new GPU can be as 80% faster than the RTX 2060 Super.

Here the two cards, RTX 2080 Super and the RTX 3060Ti were put to test. In more old school games that require less graphical power, the latter showed only about 1-10% more power than the RTX 2080 Super. This was expected as the RTX 3060 Ti is not really used to its fullest potential. The gap between the two cards did increase by a slight margin when ray-tracing was switched on. The biggest spike in power was seen during the rendering test, the RTX 3060 Ti showed almost 40% more speed over the 2080 Super.

We can see the three cards 2080 Super, 2060 Super and the 3060 Ti being compared on Videocardz. According to them these benchmark slides are through officially through NVidia.

This is big news as it further shows how much better the new generation of graphic cards are when compared to its previous generation. The RTX 3070 is also tested. It is proven to be equal to the 2080 Ti or even better in certain aspects.

The pricing and other specifications for the RTX 3060Ti have not yet been released. But we estimate it to be around $400 upon release at around the first week of December. Stay tuned for any and all updates.