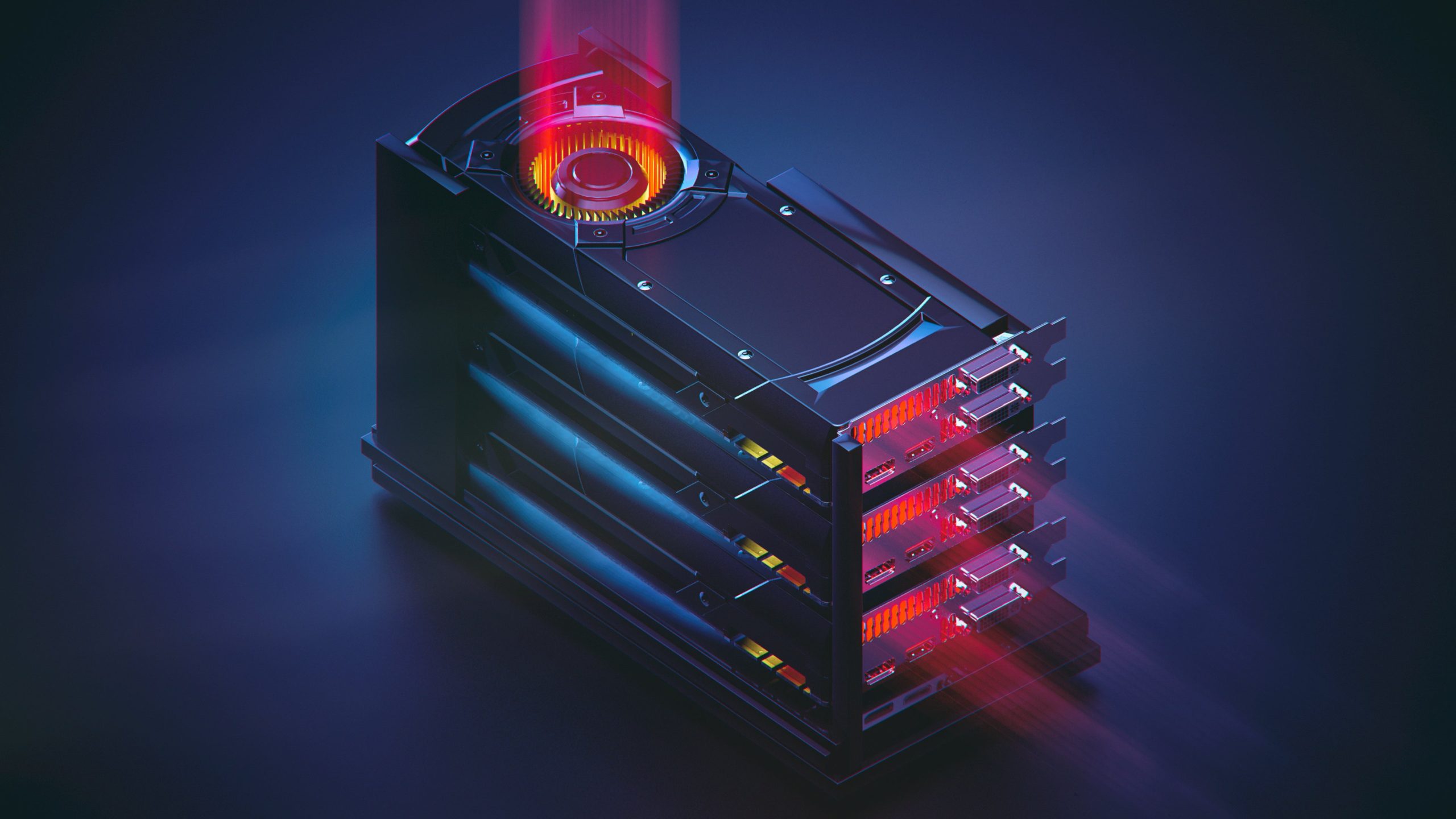 The gaming segment of NVIDIA is now enjoying a big momentum. NVIDIA’s rival Advanced Micro Devices are also expecting an increase in its revenue as it is releasing its new RDNA 2 gaming cards this year. Despite tough competition, CEO of NVIDIA, Jensen Huang is expecting a huge increase in the company’s revenue.

Let’s have a look at the primary factors that will increase the revenue of the company’s gaming segment.

The graphics in NVIDIA’s games like lightning and shadows provide a more natural look. The CFO of NVIDIA Collette Kress mentioned that the company is going to enter a “powerful upgrade cycle among gamers”. This cycle will start from the fiscal second quarter earnings call.

The RTX series graphics cards are based on the Turning architecture of NVIDIA. It integrates the use of deep learning super sampling DLSS. The DLSS offers detailed moving images on the screen. The CEO, Jensen Huang recently stated that “We raised the bar with computer graphics, and the games are so beautiful.”

Huang listed various ways in which people use the PC which drives the upgrade cycle. One of them is Esports titles. Some players buy quick graphics to enhance the look of games. However, some want to increase the processing speed, which will allow players to compete with other players and improve their frame rates while competing.

NVIDIA provides the Tegra system-on-a-chip (SOC) module for the switch console, and in recent months its demand has been high. That’s significant news for NVIDIA. The contribution of this specific platform to the gaming revenue of the company is still unclear. However, the high sequential growth that NVIDIA is anticipating for its console products will ding its gross margin in the next quarter.