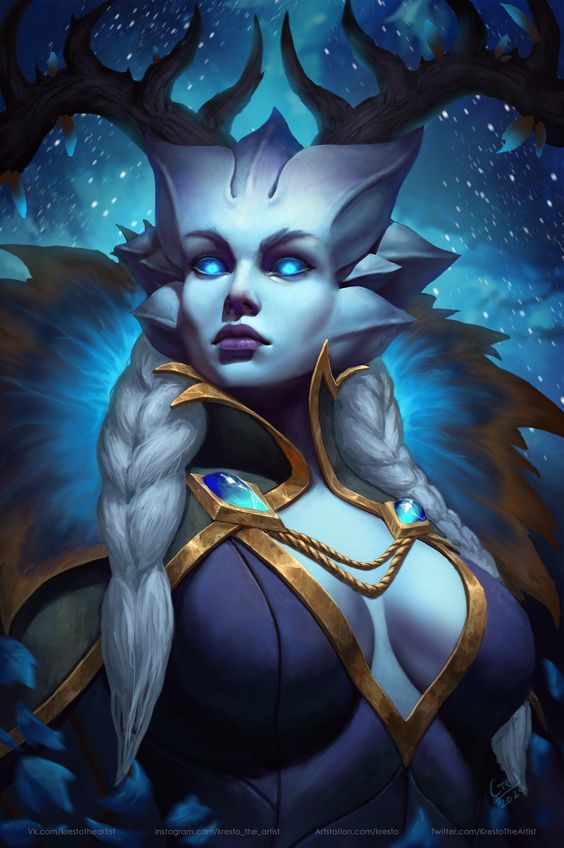 The long awaited patch 9.1 has finally hit the Beta Servers. This is the first major patch for the shadowlands expansion

Blizzard just confirmed through an official post that first of many updates for Shadowlands is scheduled to hit the beta servers in two weeks. As an avid WoW player myself I am very excited for this news as the game has been feeling a bit mundane with the lack of content. From what I’ve heard about the update so far, it will have a mega-dungeon, a raid, new maw subzone to check out and brand new story quests. Patch 9.1 is named the chains of domination. It will act as a thirst quencher till the Blizzard gods bless us with more.

A complete release of the content is probably months away. Which is why Blizzard has not released a whole lot of information regarding it.

It seems like the pandemic has severely affected the gaming industry as well. The initial release for Shadowlands was delayed by a month and in the livestream by Blizzard, they skipped out a lot of details about Chains of Domination. This meant that it was probably not ready at all during the time.

It better be worth it!

This has been the longest delay between the initial release and the first patch of an expansion. The endgame grind is getting a bit boring due to the lack of content. We really hope that Blizzard manages to catch up its pace. If my calculations are correct the patch should probably get its first full release in July. But we have had incidents where Blizzard took even more time to patch up the bugs and make improvements after the beta release. Therefore it might get pushed back even further into the months of summer. I believe this is an insanely long wait, hopefully it’ll be worth it!