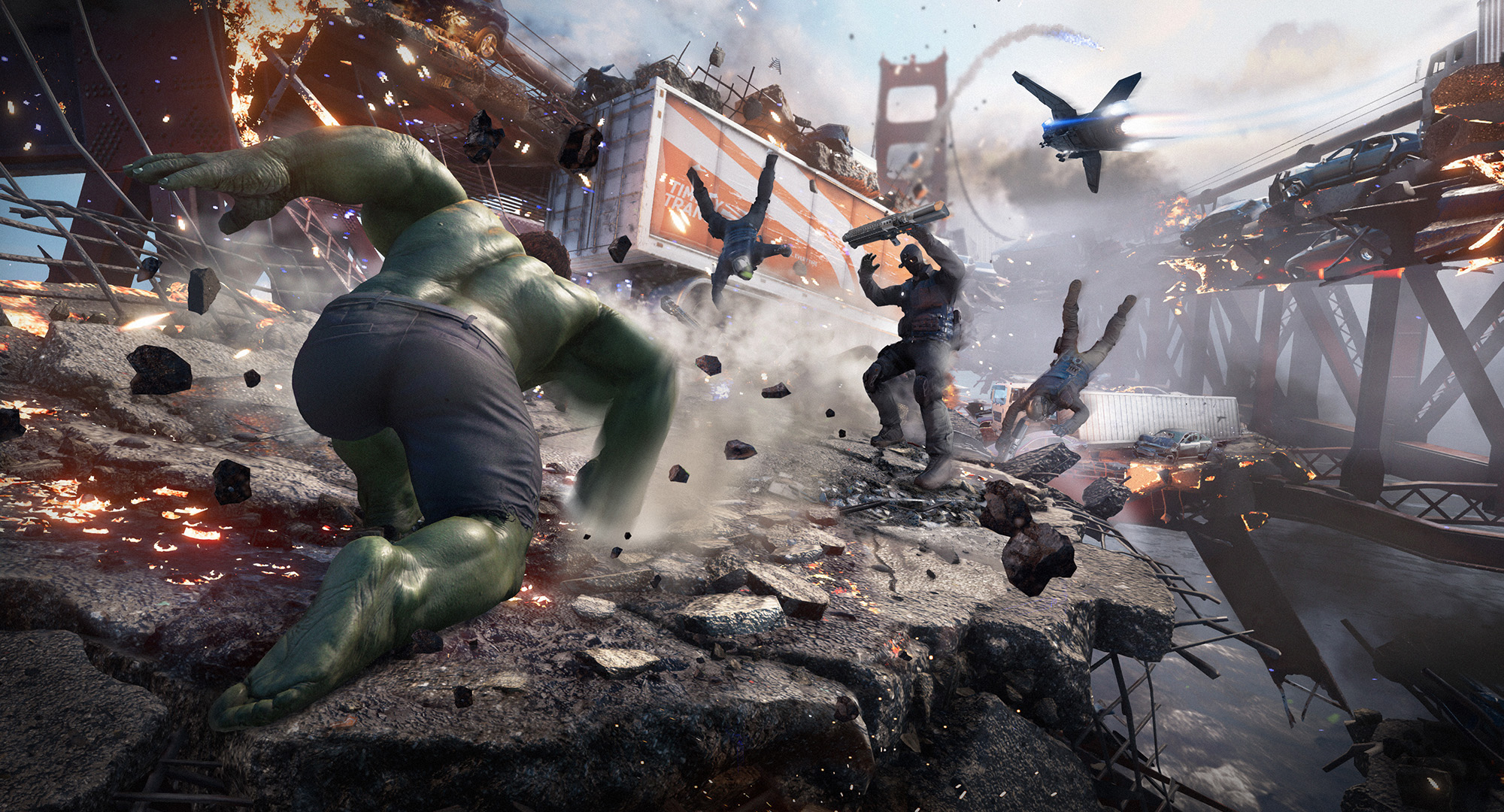 Square Enix and Crystal Dynamics has released the newest update for their superhero game Marvel’s Avengers. According to the patch notes, the game is getting its first Cosmic Gear.

Players who have completed the short Marvel’s Avengers campaign are probably looking to do more in the game. So, the company decided to add a new content by adding a new mission type called Tachyon Rifts.

In the Avenger’s Initiative mode, Tachyon Rifts missions are daily rotating tasks to check players investigate temporal anomalies. The Tachyon storms will be also there to damage the players over time, but they can charge their Heroic energy faster.

The rewards for these missions are significant because players will be getting their hands on Cosmic Gear for the first time. Nonetheless, players need to have a remarkably leveled to take these on. The characters with minimum 140 Power Level can only take Tachyon Rift missions. These missions can be found at the new SHIELD Substation Zero Outpost located in the Pacific Northwest region of the War Table.

Note: Since launch, we are continuously making improvements to the game and will keep rolling out these patches. We are also actively working with NVIDIA on specific issues that some users have reported with performance degrading over time. With the latest 1.3.3 patch, we’ve added NVIDIA DLSS, which significantly improves framerate while maintaining high quality visuals for NVIDIA RTX hardware. We’ve also added DLSS support for ultra performance mode and Dynamic Resolution scaling.  More information about NVIDIA DLSS can be found here.