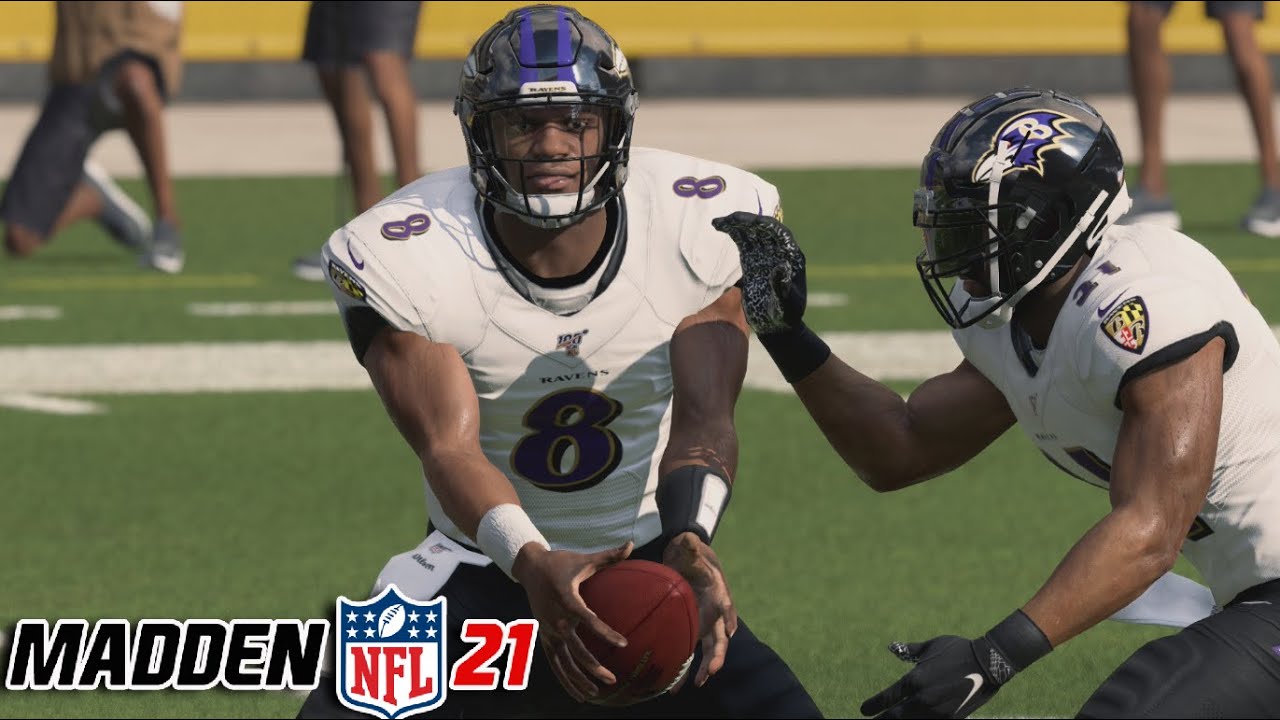 EA sports just released the latest patch notes for their recently launched game ‘Madden 21’. This patch has a lot of updates including Face of the Franchise, The Yard, general gameplay, Franchise mode, and many other bugs fixes.

The patch is aimed to launch on September 10, which would be almost near to the start of NFL season 2020. Check out below the complete list of patch notes provided by EA’s blog post.

Here is a look at what the team is working on for inclusion in title update #3: Please note that we are still working through testing and going through certification, so we don’t have an exact release date to share with you at this time, but as noted above, we are targeting the update to go live around the start of the NFL season, on September 10.

Face of the Franchise Updates: