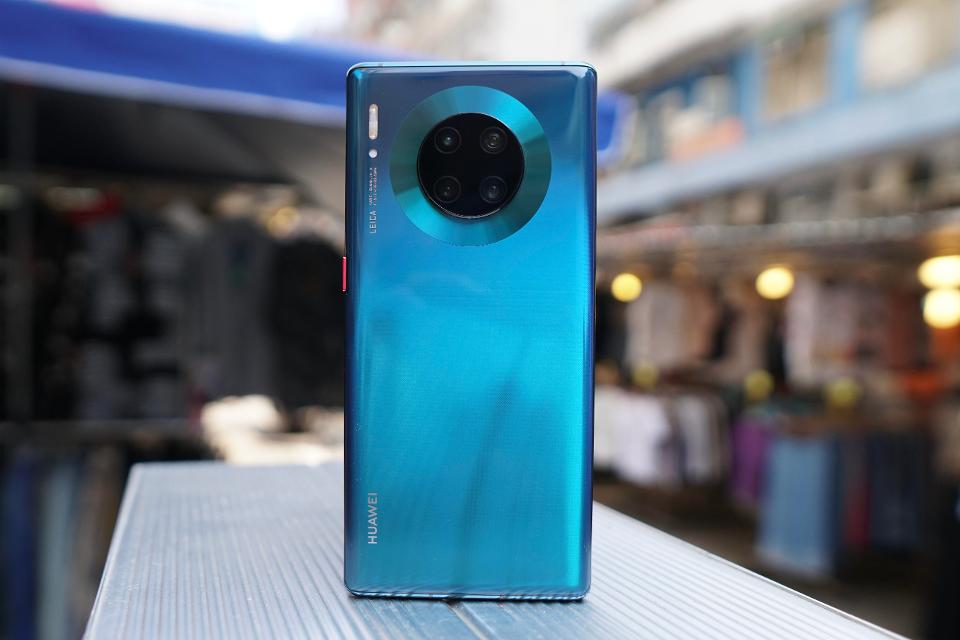 The Huawei Mate 40 Pro is set to launch later this year, however, the latest leak shows a unique camera on board. Even though Huawei’s mobile business faced immense difficulty because of the company’s inability to use Google Services, but the company refuses to give up anytime soon. Earlier this month, the Huawei P40 series was released, and a recent leak has given us our first look at Huawei’s next flagship phone, the Mate 40 Pro.

According to the leak shared by the popular leaker @RODENT950, this phone features a new camera lens type. The phone is shown with a periscope lens which is a zoom lens that was introduced in the smartphone market with the launch of P30 Pro last year.

A few weeks ago, reports suggested that Huawei would use a “freeform” lens which is most probably the second lens of this phone. A freeform lens helps in reducing wide-angle distortion and offers a slimmer design.

Earlier in April it was reported by Ming-Chi Kuo from TF International Securities that Huawei had various interesting features for the Fall flagship. He elaborated that there would be a 5nm chipset which will offer a greatly increased performance with better power consumption. Since the company’s own-brand silicon Kirin has been highly successful, this phone will most probably be powered by the Kirin 1020.

A leak from  @RODENT950 reveals the image and displays what the phone may look like.

The image seems to be quite convincing, the circular frame around the lenses is similar to the Mate 30 Pro just as the P40 Pro’s design matched the P30 Pro. The writing is blur, however many websites have inferred it as LEICA VARIO-SUMMILUX-H. Vario indicates it’s a variable lens and Summilux is the Leica lens brand. Furthermore, The -H indicates it’s a collaboration with Huawei.

“So what are these cameras Tof and 50 mp main camera are familiar thing Then there are two square-shaped cameras larger is new Cine lens which is wider and clearer also from the edges of the image and smaller one is 5x periscope. Again, as before, this is very early stuff.”

Read More: Huawei MatePad 10.4 to be launched on April 23

Since Huawei uses large sensors, it displays great performance, especially in low light. Unfortunately, the downside is fitting an ultra-wide lens into a thin smartphone case. It appears that Huawei may be going even wider than P40 Pro’s ultra-wide18mm lens.

The new phone with its wide lenses has us thrilled for what’s to come! We can’t wait for what this phone has to offer.