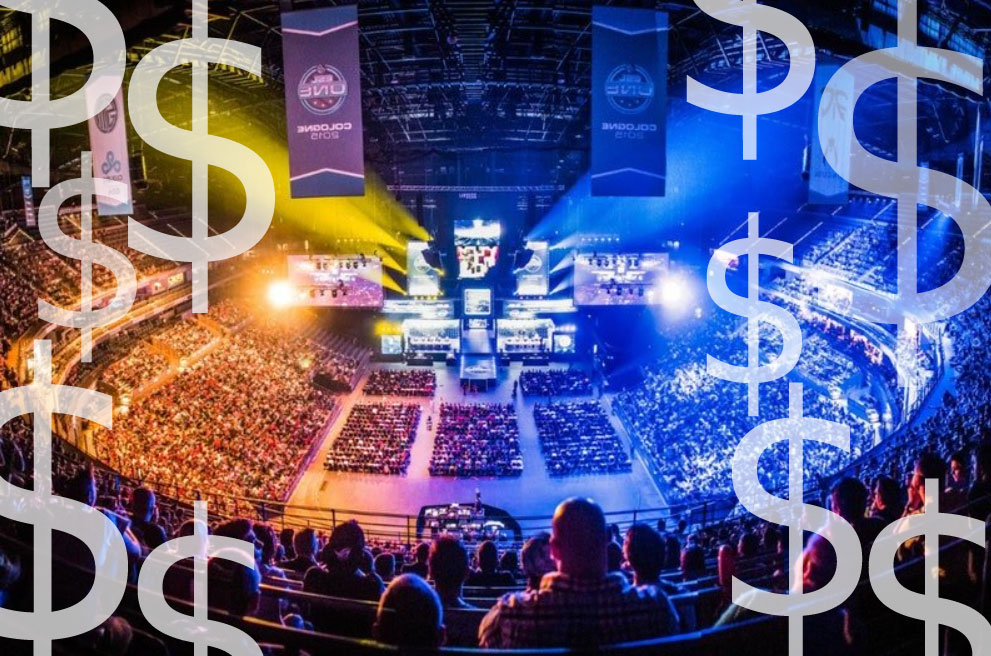 Matumbaman is a Finnish pro player that plays for Team Secret. He is now their mid laner playing the role of carry. He was a part of Team Liquid that won the Dota 2 international in 2017. After a disappointing performance in the 2018 Dota 2 International he was dropped from the team which he promptly left in 2019.

He is known for his mechanical prowess on heroes such as Tinker and Ember Spirit. His fans swear by his mechanical skill stating it is second to none. He boasted an impressive win rate of 68% in professional tournaments while he was a part of Team Liquid. His journey now begins afresh under Team secret which he is a part of for 2021.

The Lebanese player started his career in 2014 when he joined Wired gaming. But his real reign of dominance started out when he came into Team Liquid. His performance at tournaments boosted the team into new heights. He was a part of Team Liquid that won the Dota 2 International in 2017. He went on with Team Liquid where he even won a majors and came second place at the 2019 Dota 2 International.

Upon his defeat in the 2019 Dota 2 International, the Lebanese star left Team Liquid to join Team Nigma. He now plays under the captainship of KuroKy. His role on the team is uncertain as his preference is support. But we will be able to see everything in the upcoming tournaments.

Ivan is a professional player that hopped from team to team ever since he started his professional career in 2014. Since his entrance the Bulgarian player has been a part of many high-profile teams that made it to the top in almost every tournament they took part in. In 2015 he joined Team Liquid which he stuck with and even won a Dota 2 International in 2017. Since then he has left Team Liquid to join Team Nigma.

There is a lot of controversy behind this player. He was even profiled for his racist anti-Russian comments during a Dota 2 livestream. He is known for his mastery on Nature’s Prophet, Dark seer and Beast Master.

Formerly a part of Team Liquid that won the 2017 Dota 2 International, Miracle left the organisation to join Team Nigma. He was also a part of team OG which he left in 2016. He is widely regarded as the best player to every grace the game by many. This is mostly thanks to his high IQ plays that often populate the highlights of Dota 2 tournaments.

He is known to be a modest player that is well acquainted with his fans. His popularity has never wavered ever since he arrived. He is also the second player to win a Ti and two valve majors. The professional player is now playing for team Nigma that is captained under the guidance of KuroKy.

KuroKy is a german-Iranian Dota 2 player that plays professionally for Team Nigma. The legendary player was a part of the team that lifted the trophy in the 2017 Dota 2 International. He is considered by many to be one of the top 3 players to ever exist.

He began his professional career at the age of 16 and since then has risen to the top thanks to his mastery and skill on the game. He is a veteran of Dota 2 and has taken part in every single Dota 2 International that took place. He founded Team Nigma after leaving Team liquid in 2019. He is the captain of the team and plays the role of support. He will continue to be a professional player under Team Nigma in 2021 and for many years to come.

Topson is the mid laner for the Dota 2 team OG. Standing as one of the youngest players in Dota 2 gaming’s professional records, the Finnish gamer is an absolute beast. He started to play Dota when he was just 8 years old and has honed his skills to its limits. He was part of the 2018 and 2019 Dota 2 Internationals in which he and his team came out champions.

He was picked for the team by Sebastien(Ceb) Debs. His speciality lies in his preference for mechanically difficult champions. Weaving his way through his enemies, the professional player is an enemy that many at the top fear to go up against.

Currently playing for OG, Ceb is one of the best offlaners in Dota 2 history. The French Dota 2 player was a part of the OG team that lifted the 2018 and 2019 Dota 2 Internationals. He started his professional career through a team known as ‘Team Shakira’ which he left in 2016. He initially joined OG as a coach but later on became a part of its main roster.

In January 2020 he expressed his thoughts on retiring as a player and going back to being a coach. But in just six months he rejoined the OG’s active main roster as a player. Reason is unknown.

An Australian Dota 2 player that is a part of OGs inactive roster. He is one of the youngest players in the team. He started his career by joining Invictus Gaming, but later due some conflicts with the team’s management he left the team. He was then welcomed by OG in the event of Miracle’s departure to Team Liquid. Since then he has made a name for himself among his peers as being one of the best in the game. His signature or most prominent hero is ‘Ember Spirit’. He showcased his prowess of the character in the 2018 International and even held a 6-0 record in the 2019 Dota international.

He has now come back from his period of inactivity which he called a ‘small break’. Nevertheless the young superstar is now back on the team ready to slay.

A retired Finnish Dota 2 player that hails from OG. The player holds his name in Dota 2’s history by winning two Internationals. The former professional gamer retired from the scene in 2020, saying that he has lost his interest in playing professionally and decided his time is up on the big stage. Nevertheless, the Finnish professional gamer went out with a bang after winning both Internationals in 2018 and 2019 consecutively.

The calm and composed player held the role of support while he was active in OG. He was a decisive factor that led to OGs victory in both years. Being a new team that was formed on old shoulders, JerAxe was a glue that kept the team together.

N0tail is a legend amongst Dota 2 fans and enthusiasts. The Danish player currently captain of OG, and has led the team into 4 Internationals in Dota 2, winning two of them. He is widely regarded as one of the best performing players in history. His performance is not world class but very reliable as he has proved on many occasions that he can hold his team together against any opponent.

N0tail is also responsible for bringing Al-Barkawi into the professional gaming arena after seeing his potential. Better known as Miracle, he is now regarded as the face of Team Liquid, a professional gaming team that won the 2017 Dota 2 International.

All of these statistics and numbers are for the year 2020 and not for 2021. Follow our features to find out the latest in the world of gaming.