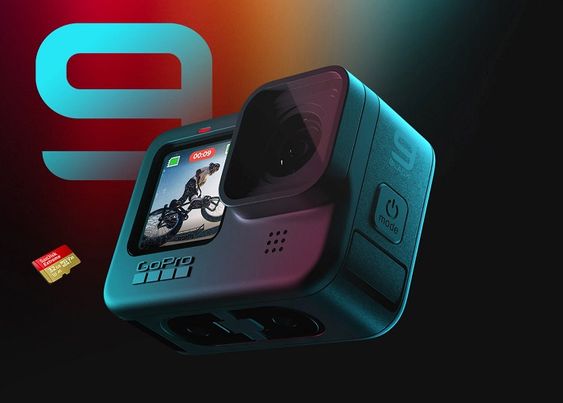 The GoPro Hero 9 gets some love this Christmas from the tech Santa. The action camera has got a much needed firmware update along with a cool new gadget known as the remote.

For many this might sound like a smart marketing tactic to get some sales during Christmas. But the two upgrades featured in this article are actually something that users have been waiting for a long time. We believe these two additions will actually help resolve some of the early teething problems that came with the GoPro Hero 9. 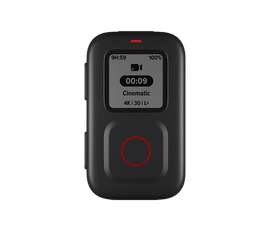 GoPro currently does have a smart remote but it is not really compatible with the Hero 9 model. This is where the new accessory or the remote comes into play. The remote does not look like a standard remote for an electrical appliance, but more like a smartwatch. It can be worn on the users wrist which in turn will allow the user to control their  GoPro remotely from over 200m away.

Design wise, it is a bit different to the previous smart remote by GoPro. There is a large button on the center along with some changes to the button layout of the device. But technically it does the same thing. It allows you to control the GoPro remotely. Therefore you can now record all the footage you want without going neck deep into any danger.

The firmware update v1.5 is available for download now and it brings a lot of positive fixes for the GoPro.

If you are wondering if the earlier models are getting any updates; yes they are. Notably the GoPro Hero 8 and the Max are too getting their own respective firmware updates. From what is revealed so far these firmware updates will improve wireless transfer speeds by a hefty 20%.