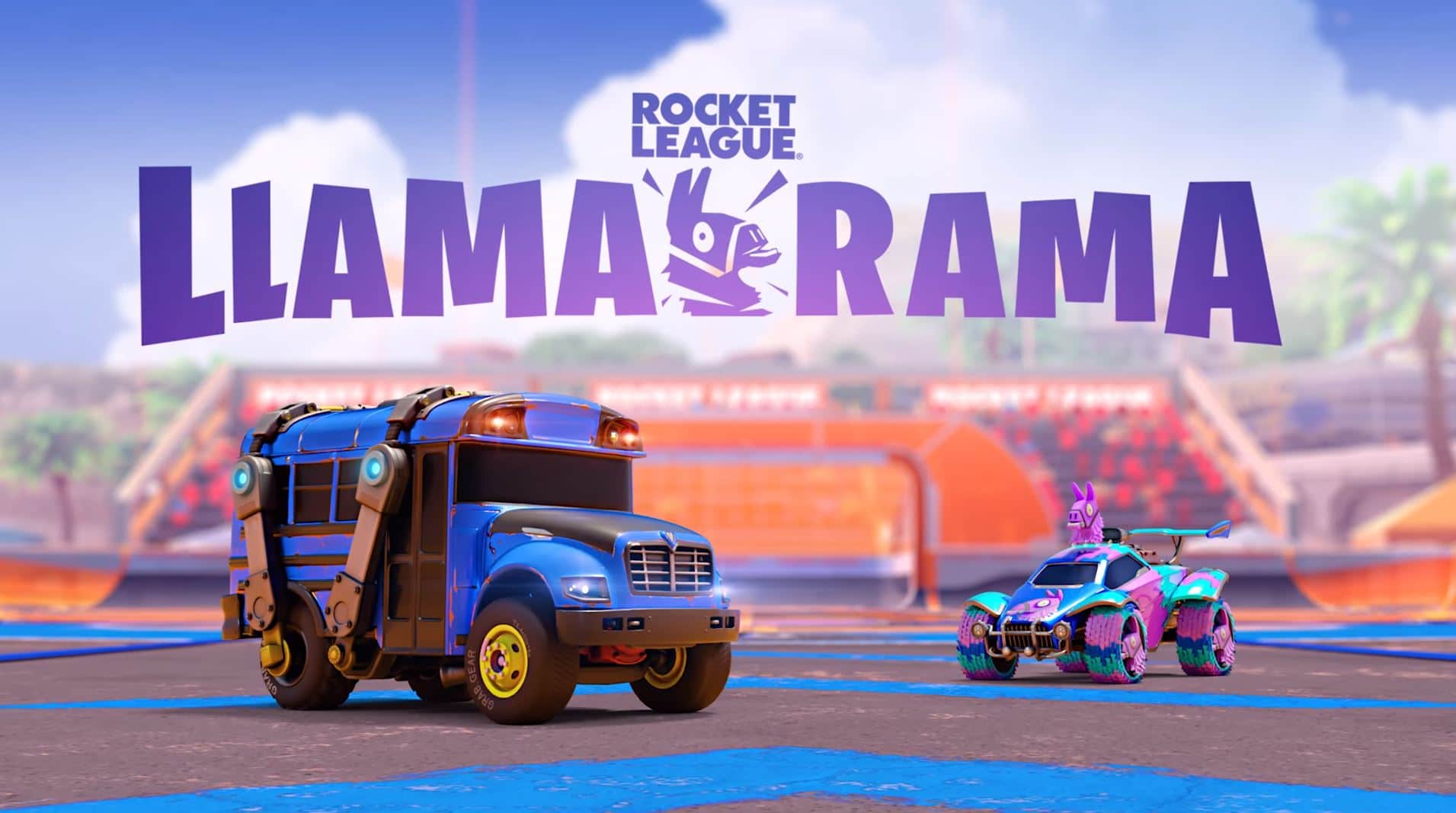 Slushii will be preforming on main stage in Party Royale from 10pm BST UK time, where he will debut his brand new single.

Later the next day, fans can enjoy the encore performances at 4am BST and 6pm BST on September 27.

Fortnite players can watch the concert without heading to the main stage.

“Can’t decide between playing Battle Royale or attending the concert? Why not do both! We’ve added picture in picture (PIP) that will allow you to watch Slushii’s show in core modes and Party Royale. To enable PIP, open up your game settings and enable the feature.”

After the first concert ends, fans can jump to the Rocket League – which is now free-to-play, and don’t forget to take part in the Llama-Rama in-game event.

In  Llama-Rama event, Rocket League players can participate in challenges to earn in-game items and cosmetics for both Fortnite and Rocket League.

Rewards include Rocket League-themed sprays for Fortnite, new music tracks, and new decals for Rocket League vehicles. Check below the complete list of challenges and rewards.

• Rocket League Challenge: Play an Online Match in Any Playlist

CHALLENGE 3 – TOP OF THE WORLD

• Rocket League Challenge: Get 5 goals, saves, or assists with the Llama Topper

• Rocket League Challenge: Get MVP in any Online Match with the Llama Wheels