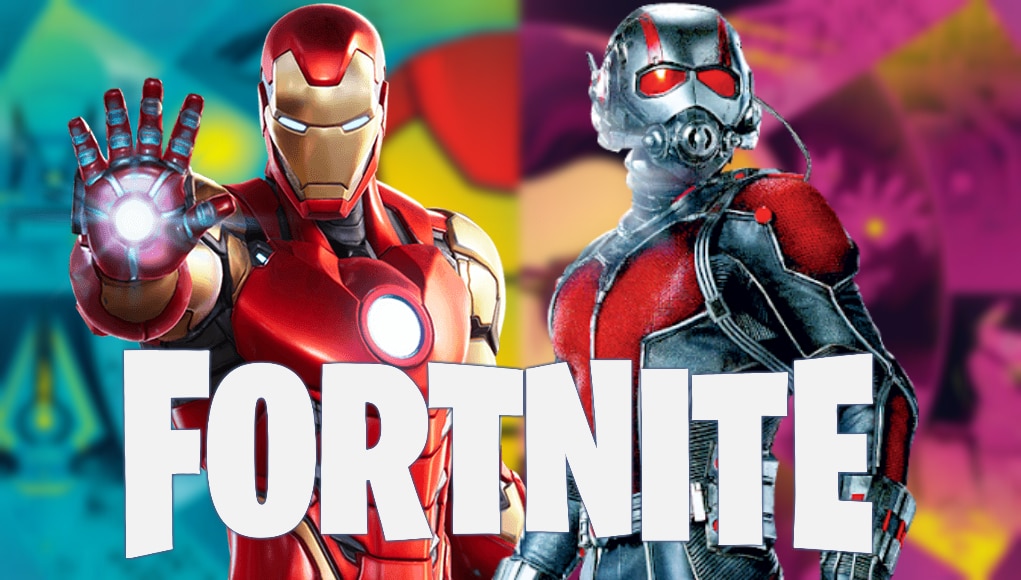 According to the latest news, Epic games is about to bring new Marvel heroes in the game. In a recent tweet, HypeX has leaked all the information about the latest four heroes. The four superheroes that will be seen in the new Fortnite season are hulk, Black Panther, Captain Marvel, and Ant-man.

HypeX discovered a couple of Hulk abilities, including jumping and punching. Also, the information was tagged to the Hulk’s male version and not to the female version of Hulk from the battle pass. As hulk is too large so it confuses players that how it will enter the game. But we expect that the developers will add Hulk after reducing its size.

According to Hypex, Black Panther will have the ability to absorb damage. After absorbing the damage, it will also be able to unleash it on his rivals. Many Fortnite fans were also asking for a tribute for Chadwick Boseman in the skin of Black Panther. But the developers had already made many Black Panther introduction plans, and now they may need to be changed. It is also anticipated that the company will add a Black Panther Monument in a game.

The developers confirmed nothing about the addition of Captain Marvel in the new Fortnite season. But HypeX, states that there is a character having fireball superpower abilities. The name of the character begins with the alphabet “C”. So this character can either be Carol Danvers or probably it can be Captain Marvel. This assumption about the latest character can also be wrong. But according to many leaked news, Captain Marvel will be a part of upcoming skin.

The superpowers of Ant-Man are not revealed yet. But the latest POI, “Ant Manor” will be added in the game. But it is still unclear that will it be able to correspond with the super abilities and skin.