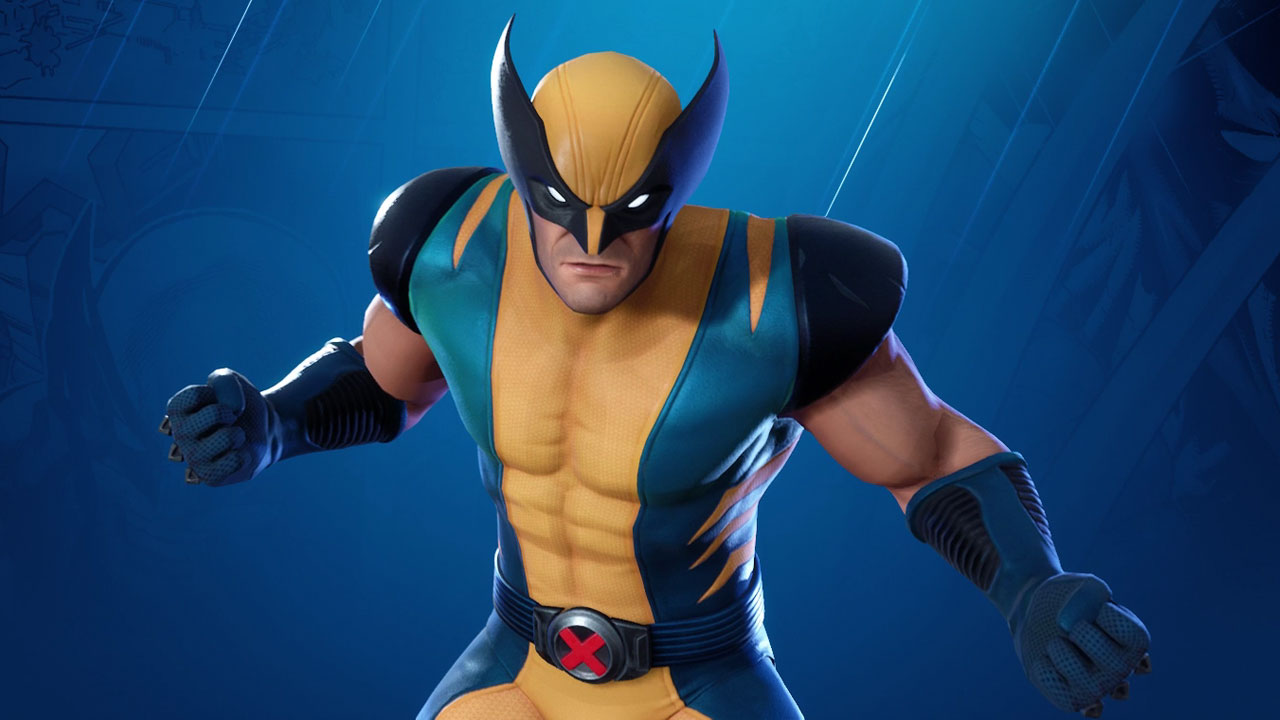 Epic Games has just released a brand new update 14.20 for their game ‘Fortnite‘. The fans can download update 14.20 on PS4, Xbox One, PC, Android and Nintendo Switch. This update adds Wolverine as a mini-boss, Rocket League challenges, as well as a new Takeover LTM and Birthday rewards.

The Marvel-themed Takeover LTM is going to give each player a random initial superpower, before giving additional superpowers as the game will progress.

On the game’s 3rd birthday celebrations, players can earn new rewards, complete new challenges to earn XP, and even eat some cake.

In addition, the previous released 14.20 patch notes introduced new Marvel points of interest to the map, bugs fixes and improvements. Like always, Epic games has been working hard to fix glitches or any bugs that appear in the game, so the game runs smoothly, and improve quality of life for all players.

The news was announced by Epic Games on Twitter:

• Confront Weapon X deep in Weeping Woods, take him out, and shred through opponents with the Wolverine’s Claws mythic power. Like other bosses on the map, he won’t go down without a fight.

• Earn points by capturing and holding outposts in a new Marvel-themed game mode. During your island domination, you’ll start with a random primary superpower and see comets in the sky dropping more powers of all types to build your perfect loadout.

• BTS will premiere a special dynamite video 9/25 @8pm ET. Keep eyes on our announcement blog for the latest news for content creators. See you there.

• Play Rocket League to unlock items for both Rocket League and Fortnite. And watch Slushii on the Main Stage celebrating Llama-Rama on 9/26 @5pm ET in Party Royale.

– Opening the map and placing a marker will cancel held player movements, requiring them to be input again.

• Replays not saving on PlayStation 4.

– Some players on PlayStation 4 may not see any recorded replays when viewing them in the Career tab.

• Fishing Spots can disappear on PC with Effects set to Low.

– On PC, having your “Effects” setting set to “Low” can make Fishing Spots disappear, even at close range. (Fishing Spots should still appear normally with Effects set to Medium or above.)

• Heroes Park and Ghost House don’t count as Discovered Locations after discovering them.

– Heroes Park and Ghost House don’t count as Discovered Locations after discovering them.

• Grass is not removed when placing objects on the ground

– Grass will be coming out of the ground floors of any structures built on the islands that have grass.

• Some players not granted items after first round in some team games.

– Some players are not granted items from a “team settings” and inventory device at the beginning of any round after the first round.

– The visibility of Fishing Spots can be inconsistent at close range on Nintendo Switch and Android, sometimes disappearing then reappearing.