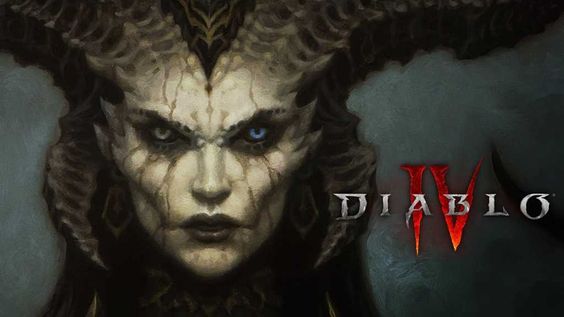 Diablo 3 saw its initial release nearly 8 years ago. Ever since Blizzard confirmed the existence and release of a Diablo 4 at the 2019 Blizzcon fans have been ecstatic. By now we know a bit more about the upcoming title. It is an isometric ARPG(Action Role playing game) that brings to light Lilith, who is the daughter of Mephisto. Want to learn more about the upcoming game? Keep reading.

The game will have a open world map. From the information we have so far the game has five regions, each with day/night cycles of their own. The game will also have a non-linear campaign. 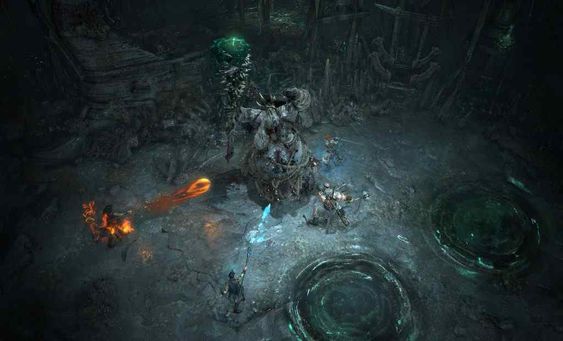 We do know that the game has five playable classes that you can use to ;plough your way through. Each class is completely customizable to suit your preferences and three of these classes have already been released. The other two classes will come out of sooner or later when Blizzard decides to release more information regrading the game.

When is the game getting its release?

This is where the disappointment starts. Blizzard stated that the game will not come out anytime soon. We all know how lightly Blizzard uses the term “soon” with its games. So from what we can expect the game will not see the light in 2021. Hopefully by 2022 or late 2022 we can expect to see a release. Blizzard did say that they are developing the Diablo 4 with the current gen consoles in mind. But for Blizzard to release it to the current gen consoles they might have to speed things up as the lifespan of the PS4 and Xbox One are running out as we speak.

What platforms will get Diablo 4 at launch?

The game is getting developed on a brand new engine in order to be played on the current gen consoles in the market. That means PS4 and Xbox One will be blessed to see the game available for it at launch. The PC will obviously get a release considering its massive user base.

Issues with the multiplayer in Diablo 4 were addressed by the developers in a recent release. They want to prevent the game from being a MMO. Because it will kill the spirit of the game. Therefore you would probably not see players running about everywhere in Diablo 4. The multiplayer will be strictly restricted to the player and their respective party members.

The developer team is trying to make the game enjoyable for solo grinders as well. Which we have a lot of admiration for. Not a lot of online games give love towards to the players that playing the game alone by themselves. According to the developer team, no one will ever feel forced to join a team in order to progress.

This is pure speculation. But the Diablo 2 rework that is hinted to be in development might cause prolong the games development time as resources will have to be shared.

Anyways this is all we have so far on the game. You can find a few trailer releases and reveals on the Blizzard YouTube along with a in-depth summary of the game’s progress and structure through their main website.