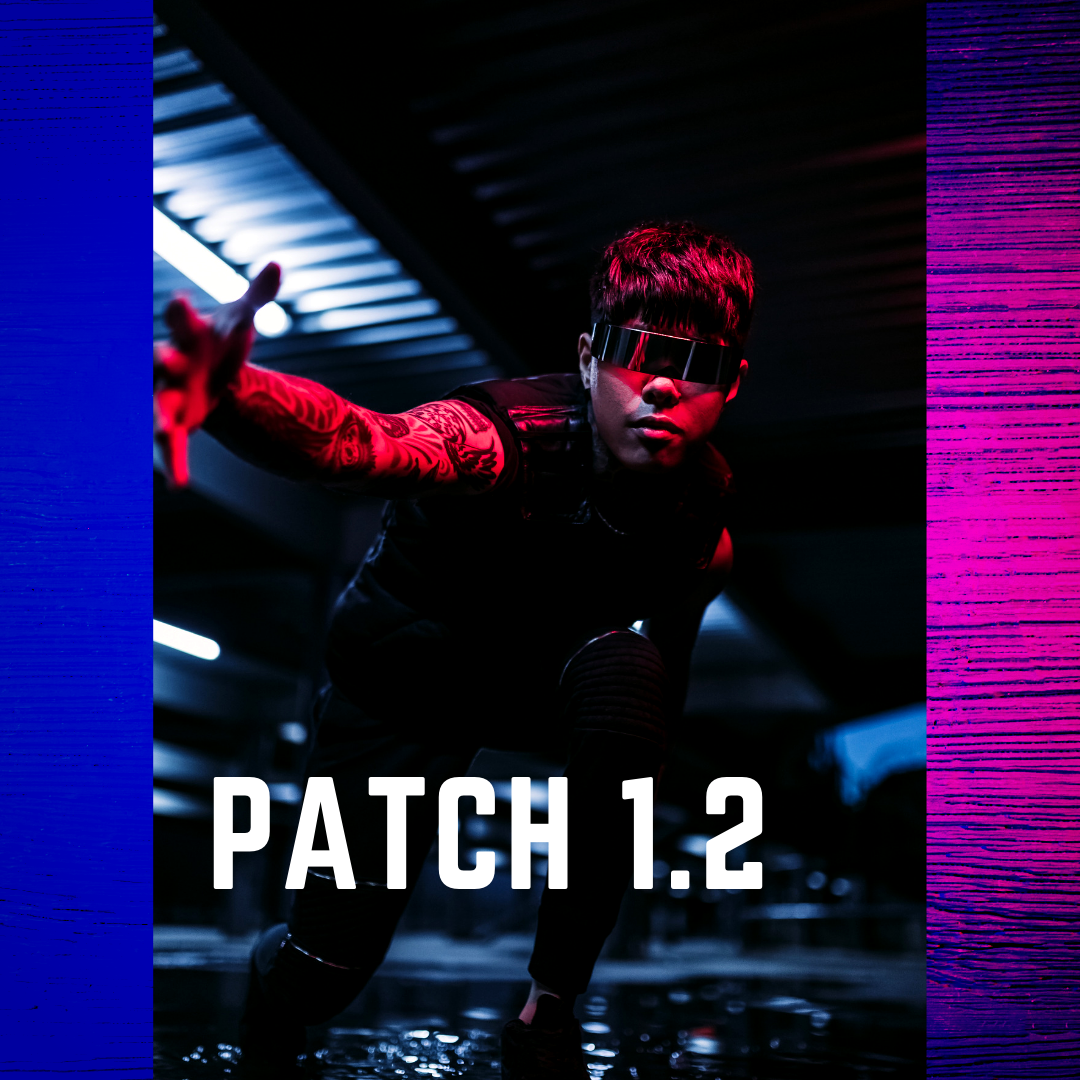 Just a while back CD Projekt Red announced that the much awaited patch 1.2 for Cyberpunk 2077 will ” arrive soon”. Along with the statement they released a massive set of patch of notes that rivaled a book draft. And from what we were able to see, the patch covered everything from the death of certain character to proper intimate scenes where a gun is not jutting in from the sides.

In total there are 505 fixes mention in the match notes. Out of this 505, 21 are for console only. We can see that CD Projekt Red have tried a lot to make up for the disaster of a release they had to go through.

Given below is a breakdown of the different aspects of the game that managed to get a fix in 1.2:

As you can see a large portion of these fixes are related to quests and NPC behavior. This means that you will have a lesser chance of getting softlocked while playing the game. One of the most game breaking bugs; the main quest in Tom’s Diner is now fully functional. There have been several fixes to patch unusual NPC behaviour; that means no more ghosts peeing the urinals after the NPC leaves!

The PC fixes include some improvements made to the 8K support in the game. AMD users can take a breather as the issues with Ray Tracing on the AMD GPU variants have finally been fixed.

We were expecting a patch sometime earlier in February. But as you might recall there was incident in which a set of hackers managed to break in. Not only did the hackers steal a source code belonging to Witcher 3 and Cyberpunk 2077, but they also managed to encrypt and lock down the servers.

However, everything looks good at the moment. It looks like CD Projekt Red is keeping their word when it comes to improving the game. Hopefully, the remainder of 2021 will be better for both Cyberpunk 2077 and CD Projekt Red. The dream of having a fully functional Night City might not be too far off !