Cyberpunk 2077 has started to break records just a day past its launch. The game has the highest concurrent player record for a single player title to date. 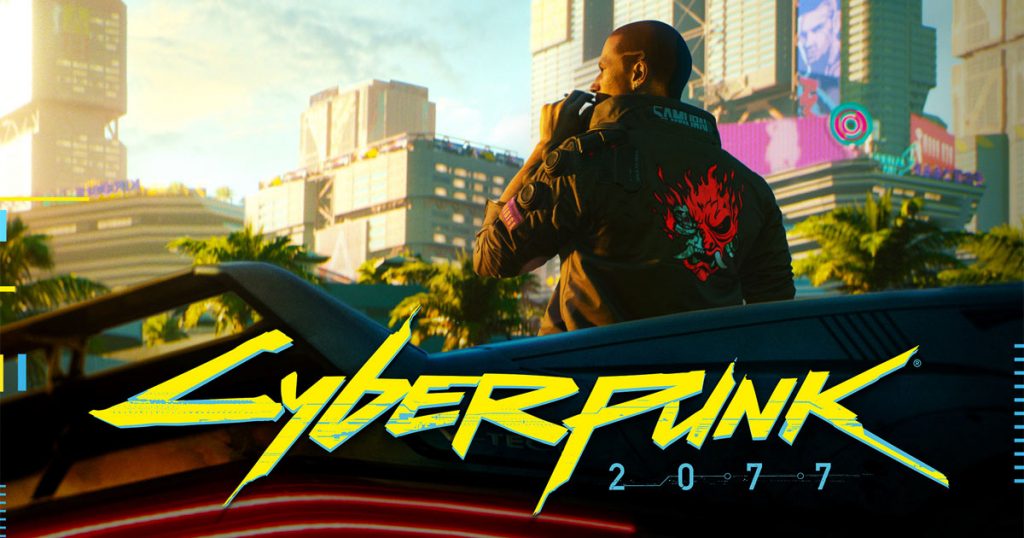 The previous holder of this title was Fallout 4. The open world game released in 2015 by Bethesda. The single player game held the crown with 472,962 players. But Cyberpunk 2077 has managed to demolish this by doubling that. Of course right now the number of players would be a bit lower considering this is the peak player count.

The actual number of players is sure to be higher than this considering that the game is being hosted on a number of other online platforms such as Epic games, GOG, Stadia and many more. Not to mention the gamers on console systems. Therefore the accurate number of players that are discovering the city of dreams or NightCity are bound to be considerably higher. Not to mention streams; There are currently over a million viewers actively watching Cyberpunk. We must not forget the players that are still trying to download the massive game with limited server bandwidth. When you add them all together it is already a massive community.

Cyberpunk 2077 is on its way to be the game with most players. It has already beaten Terraria and is just behind CSGO and Dota 2. Considering how high-end the game is, the numbers become even more crazy. Not everyone has a rig that can play Cyberpunk 2077, but from the looks of it, everyone that does has hopped onto Nightcity.

Steam servers have gotten extremely overcrowded. This resulted in slower download speeds for a lot of players around the globe. Luckily for you we found a fix.

Go to steam settings and change your server to a different location. Preferably to a location quite farther away from your own. This will reroute the data stream and allow you download those 90 odd gigabytes.