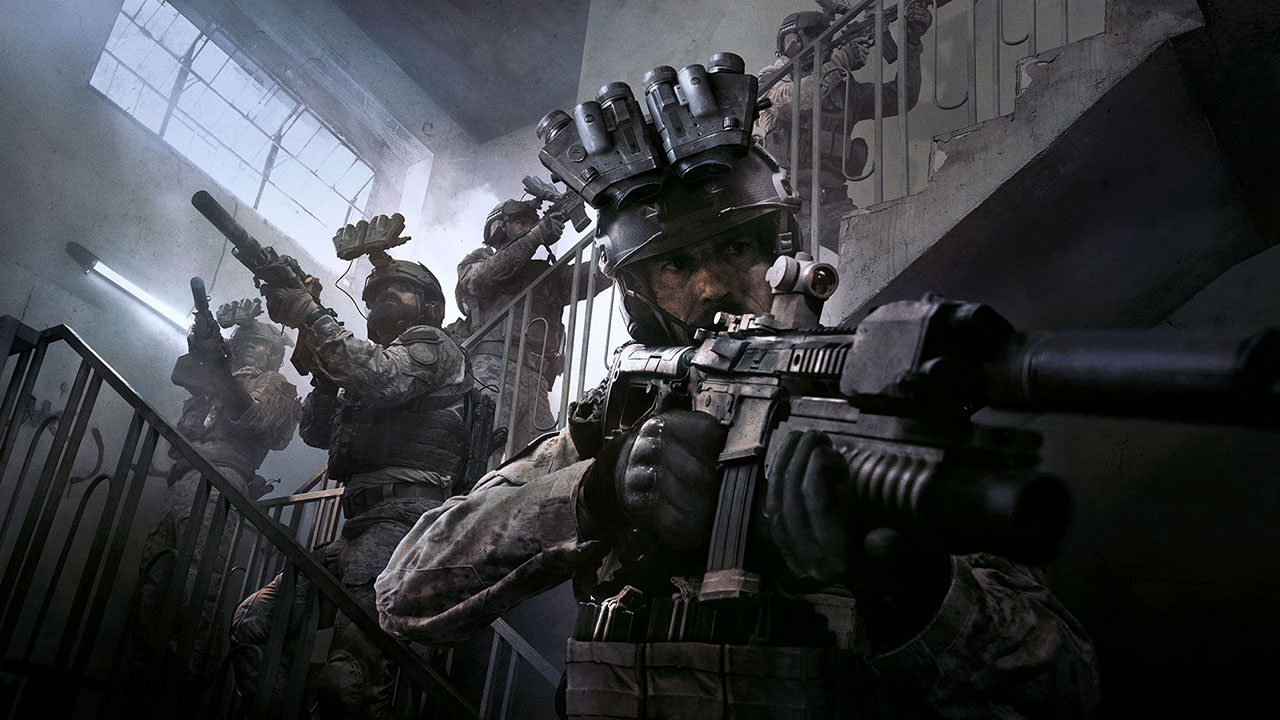 Infinity Ward has released the newest update for Call of Duty Modern Warfare and Warzone. According to the latest patch notes, the OCT 13TH update targets one of the game’s biggest issue that was letting PC players uninstall specific content to reduce the game’s huge download size. It also comes with a number of general fixes, weapon improvements, and tweaks the multiplayer playlist.

New in this update, PC players can now select which content they’d like installed on their machines. Instructions on how to install specific content below! Before removing installed content, be sure your Call of Duty: Modern Warfare game is not running, and the game is not updating.

2. Select Call of Duty: Modern Warfare from the panel on the left.

3. Select the Options menu on the upper lefthand portion of the Battle.net Launcher.

6. Uncheck the content you wish to uninstall. (Warzone cannot be uninstalled.)

It is not possible to modify the installed content while updating. If your game is not up to date before you modify your content selection, the size estimates will not be accurate.

Are you on console and want to free up space on your hard drive? Click HERE.