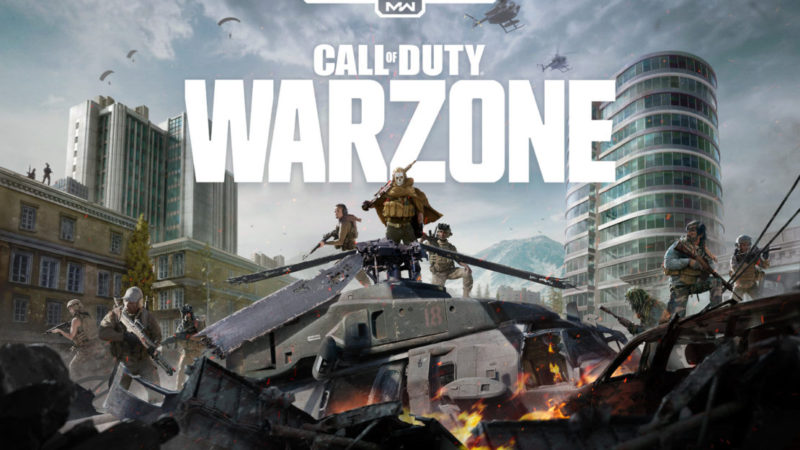 Call of Duty: Warzone is only a few months old, but quickly has become one of the most loved first-person battle games. Now, according to some official updates, the developers are planning to expand the Warzone and it will be a treat for all the die-hard fans of Call of Duty Warzone.

Leaked modes of Call of Duty: Modern Warfare and Warzone:

According to the official tweet of @ModernWarZone, new modes for Call of Duty: Modern warfare and Warzone are discovered and will be launched soon. After the release of the mid-season update that was published on the 24th of August, details of the latest modes for both the games are discovered. So according to the source, i.e. @ModernWarZone, the developers have kept in mind the ongoing situation of the world and have launched new modes according to that.

So in the latest update Call of Duty: Warzone fans will see the introduction of a Pandemic, Truck Wars, Armored Cargo, and Zombie Royale. Whereas, for Modern Warfare the developers have introduced Shipment / shoot home and Realism Ground War.

One more major update that is leaked is that it is expected that Call of duty: Warzone is going to launch Nightfall mode as well. There’s proof of Nightfall Solos, Duos, Trios, or Quads according to @ModernWarzone, which means you can drop into Verdansk at night regardless of your squad size. The introduction of the night mode is unexpected for the Royale Battle, considering the significance of the long sight-lines and the visibility of a player for the ranged warfare.

One thing that should be kept in mind is don’t completely believe these leaks. Though @ModernWarzone twitter account has always leaked correct information but to grab the attention of the fans, video game developers always reveal the authentic information at the time of launch. So until the official statement is given by Infinity Ward and Activision, all the fans should keep their fingers crossed.