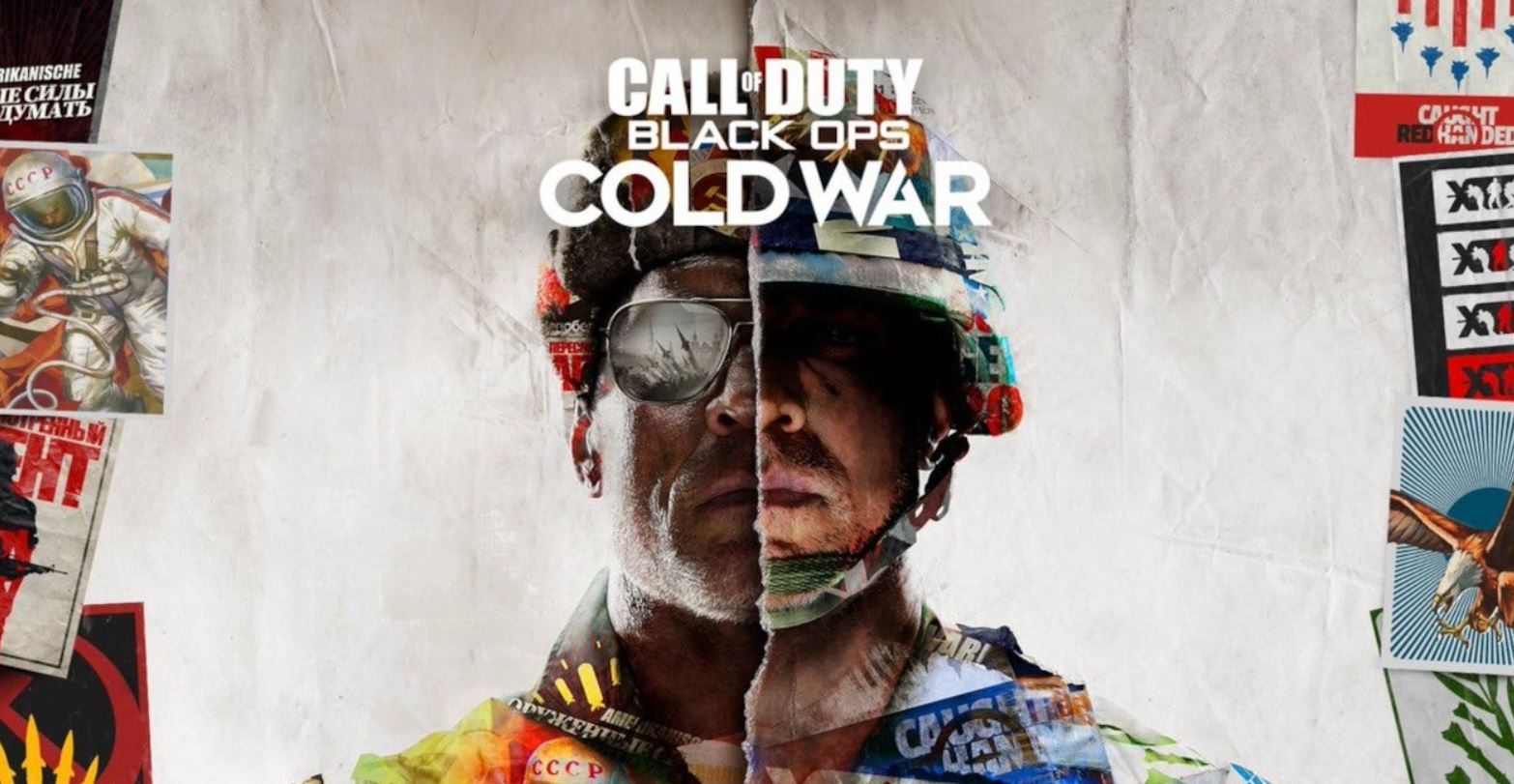 Call of Duty Black Ops Cold War took 2020 by surprise as they kept to their word on the release date despite all the troubles and a worldwide pandemic. After making a successful entry into the world of gaming, Black Ops Cold War is on its second season! With millions of players trying out the new title, we decided to make a quiz to test your knowledge of the game.

Call of Duty Black Ops Cold War came out on November 13th 2020. The first person shooter was developed by Treyarch and Raven Software. The game was published by activision for Windows, Playstation 4&5 and Xbox series x/s & one. This is the seventeenth game of the Call of Duty Franchise and the sixth entry to the Black Ops series.

Why did we choose this game?

Players love it! This game has got lots of positive feedback from players which makes it a great game to test your knowledge. After the game got a week of free access, the number of players have increased significantly making it one of the most successful installments to date. It has a really high rating amongst online retailers which means it is doing well in sales.