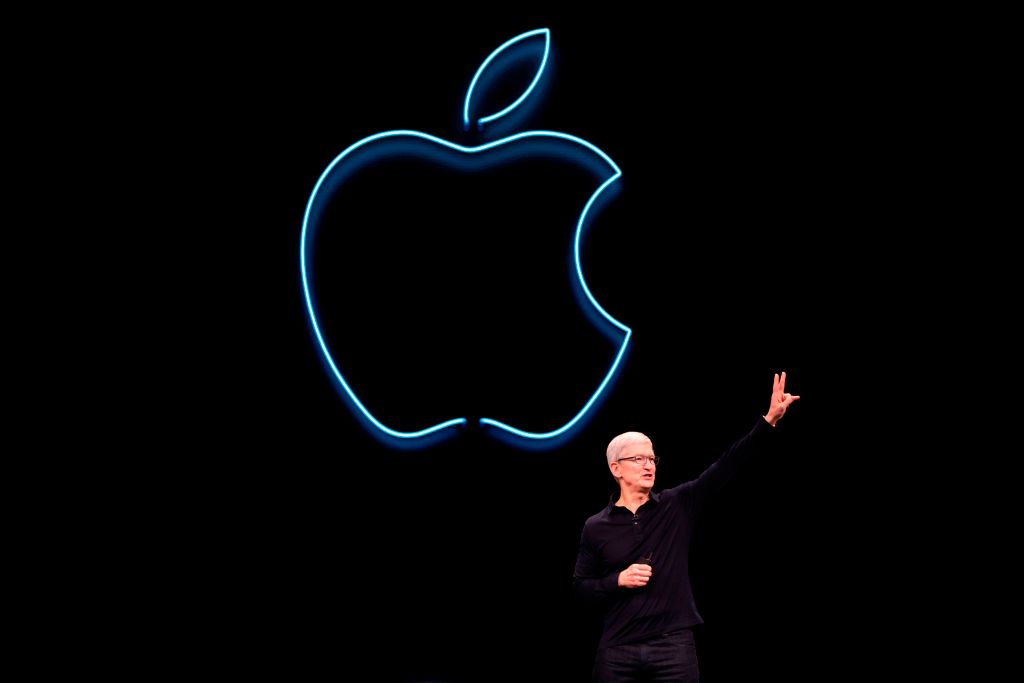 Like every year, Apple has something big in stores for its users. Despite the pandemic situation due to COVID-19, Apple is releasing it’s products to keep customers engaged. The company is going to launch many advanced products. Below are the products that Apple already launched and is about to launch in 2020. We base the information about the products on all the latest leaks and official announcements from Apple.

Based on rumors, the upcoming iPhone 12 line-up will have some excellent improvements. It is said that 5G wireless chips will be introduced for faster mobile networks. The new 5G technology will be faster than the current 4G LTE version. 5G networks will need sometime to expand across the US and the rest of the world, but by the end of 2020, it will be widely available.

Moreover, Apple will also introduce laser-driven 3D triple-lens rear cameras such as the LiDAR Scanner in the iPad Pro, which will boost the AR experience considerably. We can expect the iPhone 12 series to offer OLED displays. There may also be a new TrueDepth camera design, which can reduce the size of the notch.

Apple launched the latest relatively cheap iPhone during the first half of 2020. This new phone sold with iPhone 11, 11 Pro, and Pro Max. The new phone named “iPhone SE 2” and is similar to the iPhone 8. It could also be named “iPhone 9,” Apple’s missing iPhone.

It has 4.7-inch display with touch ID. That means that the thicker bezels of the iPhone 8 line is continuing to be used. To keep low prices, it offers a 3GB RAM and single-lens rear camera. It is available in silver, red, and space grey colors. According the official price, the iPhone SE 2 costs $399.

The next-generation Apple Watch is said to offer better performance, improved water resistance strength, and improved Wi-Fi and cellular connectivity in 2020. It will also include a blood oxygen monitoring option.

Apple is developing AirTags. It is a Bluetooth-like tracking device that can be connected to objects such as keys and bags and can be monitored in the Find My app right away. Apple has not yet announced any date for the release of air-tags. As per rumors, it will be released in the upcoming Apple launch event.