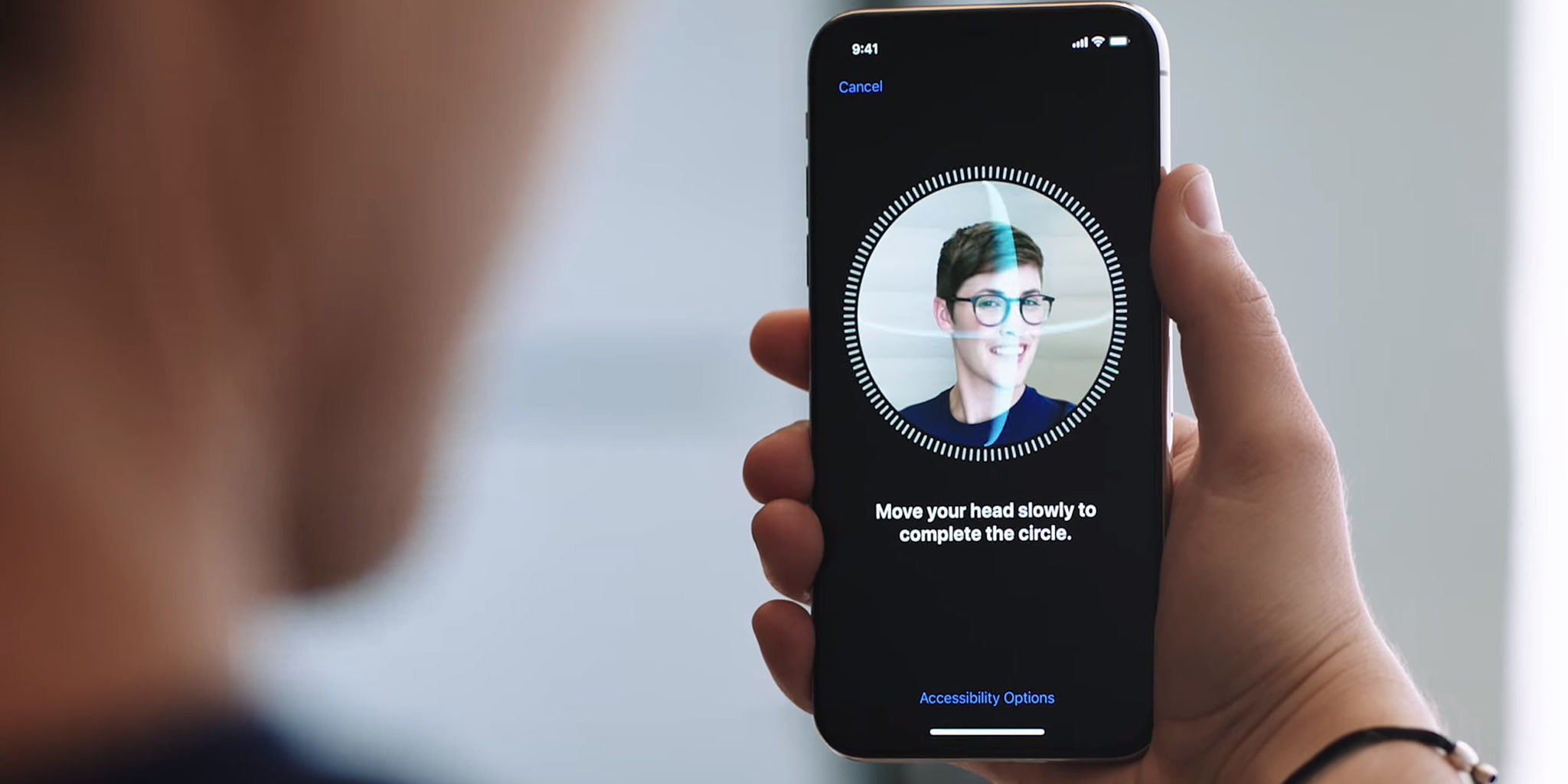 Using Face ID on an iPhone is really a great feature and offers a number of security benefits. However, during the coronavirus outbreak, when most people have been forced to wear protective masks, the Face ID feature doesn’t work when needed. The masks meddle with the iPhone’s ability to read your face.

Currently, there is a pause between your phone recognizing that it can’t see your face and allowing the screen to enter a passcode. In order to dodge that, you have to remove your mask or the second option is to turn off Face ID.

Read More: Contact Tracing Technology: A collaboration of Google and Apple amidst the COVID-19 Outbreak

Fortunately, that might change in the following launch of iOS. During this week, Apple released the third beta of iOS 13.5, the next major feature release for its mobile operating system. Along with various other things the beta includes new Face ID response when users are wearing protective masks. Instead of being able to read your face through the mask, Apple has introduced the ability to fast-track you to passcode entry. That is shown in the tweet below.

Currently if your face is blurred, the lock indicator shakes as the phone buzzes, showing there’s an issue. You’re prompted to swipe up to get to the screen where you can enter your passcode instead, after Face ID times out.

Now, however, the iOS 13.5 beta moves one step faster. It gives you the option to swipe up and enter a passcode instead of waiting on Face ID to finish failing. This is particularly necessary for Apple Pay; contactless payments are a great method of reducing close contact during the pandemic, but Face ID made them a nuisance for people who wore masks.

Apple has not yet said when iOS 13.5 will be finalized and released to the public, but considering the past updates’ timelines it’s possible the release is not too distant at this point. Not all features that show up in an iOS beta are added to the ultimate release but this one appears to be a significant innovation, so it’s expected that it will make it to the finish line.

In the new update iOS 13.5, Apple’s contact-tracing API will also be included to help tackle the coronavirus by tracking contact with people who have been infected.