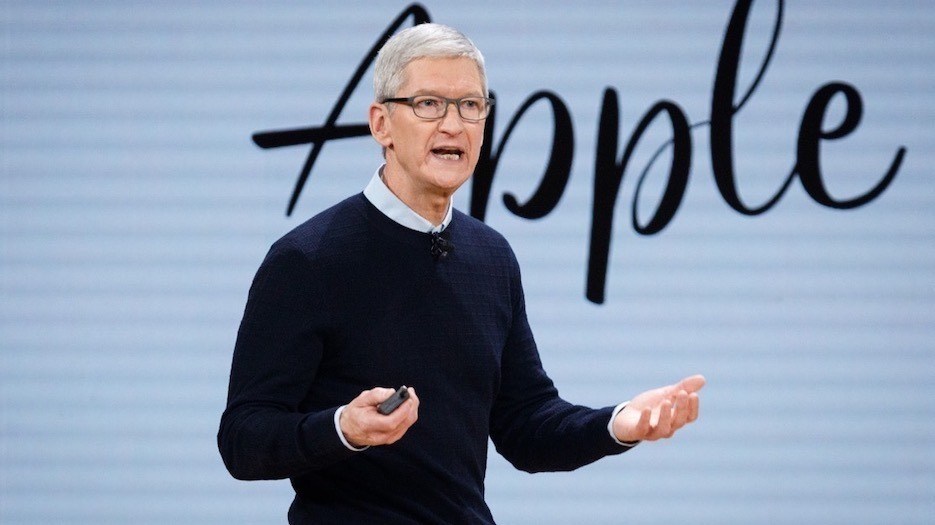 Last week, Apple’s Chief Executive Tim Cook donated 23,700 shares of the company’s owned stock to an unknown charitable organization, worth more than $5 million on the day of the transaction. As per U.S. Securities and Exchange Commission report published on Monday, Cook last Thursday executed the stock gift. Transfer specifics are confidential as the owners of publicly listed corporations do not have to report where charitable contributions will go. In addition, the transfer was not subject to a reporting price as no shares were sold.

Despite the growing involvement of Cook and Apple in philanthropic work, unlike other related companies, Apple has no charitable organization.

After this huge donation, Cook still owns 878,425 shares of Apple (plus a lot of unvested shares) which are approximately equal to $188 million. There is no news of that which charity may have received a donation from Cook, but he has made contributions in the past to charities, including the Robert F. Kennedy Center, and the Human Rights Movement, and many other human welfare organizations. Cook also revealed a desire to ultimately donate the whole of his fortune to charity, citing the higher education of his nephew as his key financial objective before all this happens.

Cook’s history of donating to charitable organizations started a long time ago. In 2014, he offered a substantial sum of amount to a Human rights campaign that was working for the rights of LGBT. Except cash and stock infusions, Cook takes part in alternative philanthropy events as well, such as selling off lunches via Charitybuzz.

In 2015, Cook said that he would take a “systematic approach” to philanthropy and give a charity a bulk of its capital, a process he started in 2015 when he donated 50,000 shares to an undisclosed organization.

While Cook has earned massive wealth as Apple’s Chief Executive, he lives a pretty basic life in comparison to other technology leaders who invest their fortunes on apartments, fancy cars, and aircraft. But Apple forced Cook to use private jets in 2017, citing current safety protocols, for future journeys.