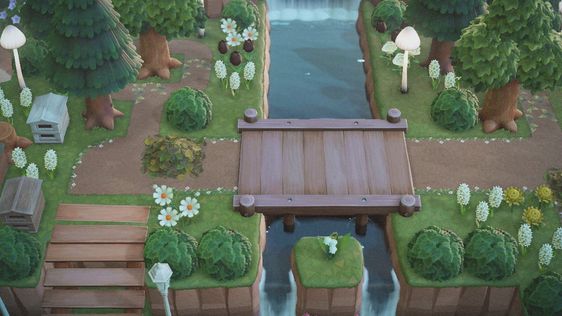 Everyone remembers how much of a big deal Animal Crossing: Horizon was at its release. The game was released when the covid pandemic was just emerging. Since then the online game mode of the Animal Crossing: Horizon game has allowed its players to socialise and interact despite the boundaries placed through quarantine procedures. The reach of this game is so vast that different companies and groups have started to use this game as a promotional tool. Nintendo has started to limit what is allowed in game.

Nintendo addressed their players with this statement:

“While our services and products are generally for personal use only, we understand there may be situations in which businesses and organizations would like to use or reference the game in relation to their business.

And then dropped the bomb on a new set of rules:

As such, we would like to share a few guidelines with those businesses, organizations, and anyone representing them, to preserve the experience for the millions of people enjoying the game recreationally.”

What are the new rules in Animal Crossing?

Most of the activities which players found fun to do are still available but there are a few additional rules from now on.
Nintendo does not allow players to:

Although this does sound a bit too harsh, there were instances where these exact conditions were exploited. “Joe Biden’s Animal Crossing Island”, was one example. It even had a website URL posted for voting.
However, we do believe these actions taken by Nintendo need to be commended. Mostly, as it allows recreational players to have their fun without being harassed by groups. However, we really hope players will adhere to the rules before Nintendo starts bringing out the ban hammer.