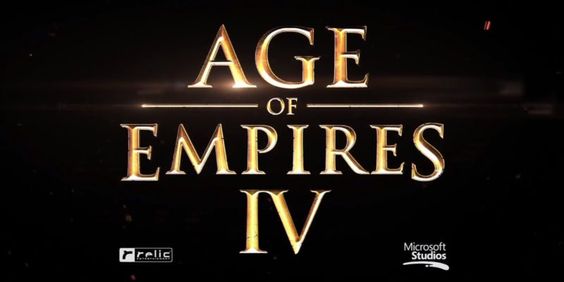 Relic the company behind the development Age Of Empires 4 recently released a teaser video. This video was a opening for Age of Empires fans to experience what they are going to get. The video teasers contained footage of the content that will be (hopefully) in the base game upon release. From what we have seen so far, it has everything from Naval Combat and four campaigns. The factions in Age of Empires 4 are said to be asymmetric.

All of the footage released are not regenerated video but footage that has been captured from its ingame engine. In my opinion this is better than studio created footage as it shows exactly what we are going to get. Here is a fan preview of the Norman campagin which is present in the game as of now.

The publishers also hinted of a beta program which will be released prior to the actual date of release. Which means, we might be able to see the game very much sooner than we expected. Hopefully, all the glitchy bugs will be patched out by then.

There also seems to be a Chinese civilization in the game. Feudal warfare is always welcome in historic war games as it shows the potential of the civilization. The creative director Adam Isgreen has told in an interview that he wishes the game to be historically accurate! That is right! Age of Empires 4 will be closer to history than its successors. This might also be why the game is bringing in new civilizations for the players to experience.

Here are a few captures from the game!

The game looks to be in fantastic shape!